EVEREST mountaineer Kenton Cool will be trekking to Buxton for his latest expedition – delivering the inaugural lecture at the new format Buxton Adventure Festival. 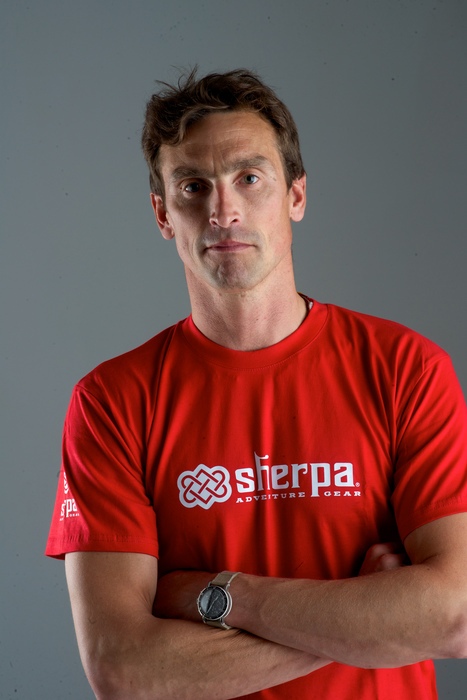 The 11 times Everest summiteer will be the first headline speaker as the festival, now in its fourth year, takes an exciting new direction. The Buxton Adventure Festival has previously been held over one weekend, packing in 10 speakers back to back over two days.

Starting from November, every speaker will get a headline evening slot, with 10 mini-festivals taking place throughout the 2015/16 calendar. Each event will feature a main speaker, a support speaker, a short film and stunning photography, ensuring a full evening of action packed entertainment.

The events will be held in the Pavilion Arts Centre, part of the Buxton Opera House in the heart of the Peak District, with the University of Derby and The Old Hall Hotel continuing as sponsors. 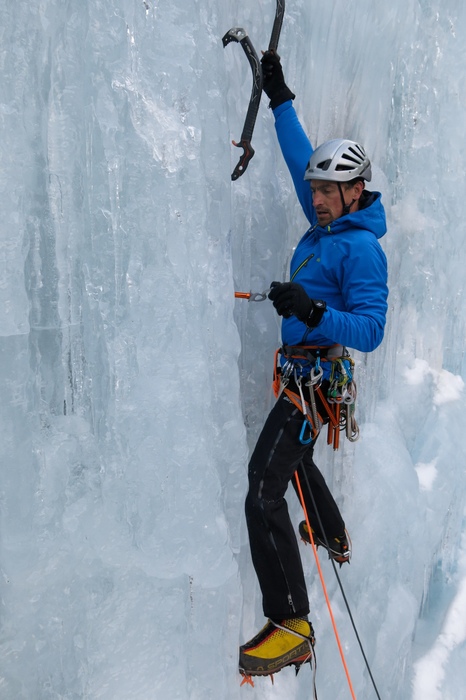 Headlining the first event, starting at 7:30pm, on 7th November 2015, Kenton will share his latest expedition attempting a new line to the summit of Indian giant Nanda Devi East.

The 7434m peak is situated in the Nanda Devi National Park, a World Heritage Site, and is one of India’s most challenging mountains.

Only two established and verified routes to the summit exist, with the Sherpa Adventure Gear sponsored Kenton and team attempting a third, via the North-East Ridge. The team will return in October.

The support speaker will be Heather Geluk, a Canadian climber and adventurer whose mountaineering achievements include many of the Himalayan giants.

Heather was in Nepal in April when an earthquake devastated the country, killing almost 9,000 people and leaving hundreds of thousands destitute. She will share her experiences and insights helping to rebuild the country after abandoning her attempt to climb the 14th highest mountain in the world. 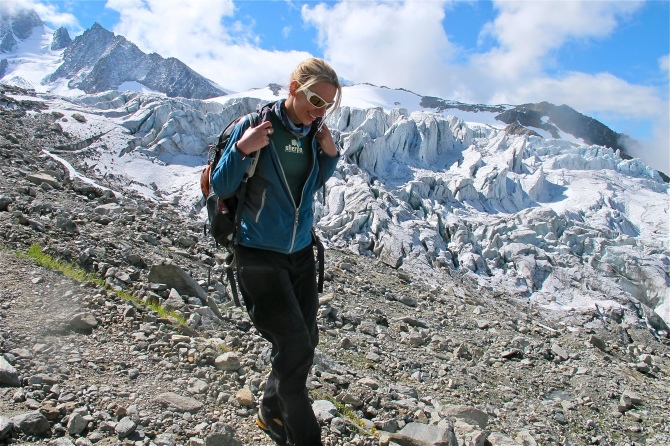 The second Buxton Adventure Festival event will take place on 21st January 2016, featuring adventurer Alastair Humphreys as the headline speaker. Alastair’s achievements include cycling around the world, walking across India and rowing the Atlantic.

Further events will take place in February, March, April, May, June, September, October and November 2016 – with dates and speakers to be announced.

“The festival is a celebration of adventure sports and travel and now we can continue that celebration throughout the year. The continued support of our sponsors, the University of Derby and The Old Hall Hotel, have made the switch possible and helped us grow the festival into an established part of the Peak District Events calendar.”

For information on how to purchase tickets visit the Buxton Adventure Festival website at www.buxtonadventurefestival.co.uk/buy-tickets.