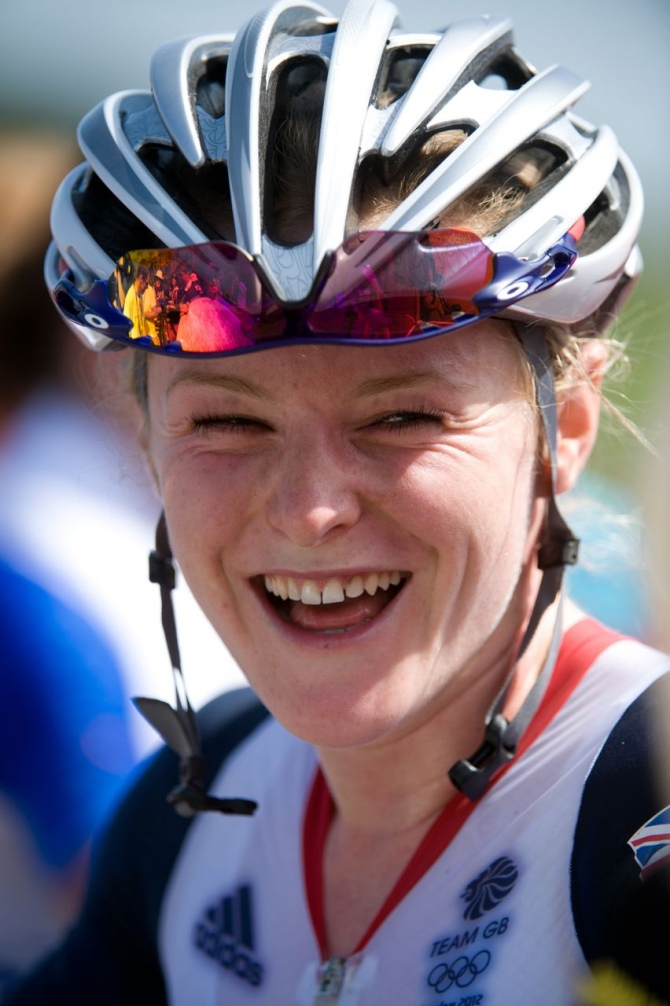 Sheffield's 23 year old Annie Last (born in Bakewell) made her Olympic debut at the London 2012 Olympics, becoming the first woman to represent Team GB in the mountain bike event since Sydney 2000.  Annie will be talking to adventure sports journalist Nik Cook from British Cycling's 'Insight Zone'.

In 2009 Annie deferred her place to study medicine at university to join British Cycling’s Olympic Academy Programme and hasn't looked back since.

On her journey to the London Olympic Games, where she eventually finished in 8th place after leading the bike race in the early stages in front of a 20,000 strong partisan crowd, at just 21 years old, Britain's top female cross country mountain biker in a decade has picked up two under-23 World Championship silver medals, five National titles and recorded her best Pro result in the final round of the 2012 MTB world cup series in Val d'Isere France, finishing in 3rd place, giving her a top-10 placing in the overall World Cup standings. 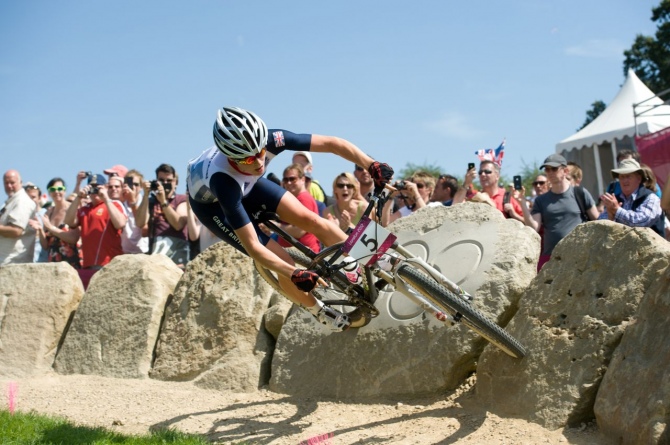 Annie first decided to race a bike as a youngster as part of a bet to see her brother ride her horse and after receiving chocolate (her favourite food) as her prize for finishing decided this was a sport for her.   The  chocolate theme has followed Annie and re emerged in 2012 when Annie had signed with a professional team whose headline sponsor was a Swiss Chocolate company - Milka.  The team thought she was joking when she asked them her body weight in chocolate as part of the deal - she quickly informed them she was deadly serious….!!

Annie's passion for the outdoors and her sport is clear to see by all who know her.  Her hobbies include horse riding, rock climbing and socialising with friends.  Today she is renewed for being one of the most technically gifted female MTB athletes in the world.