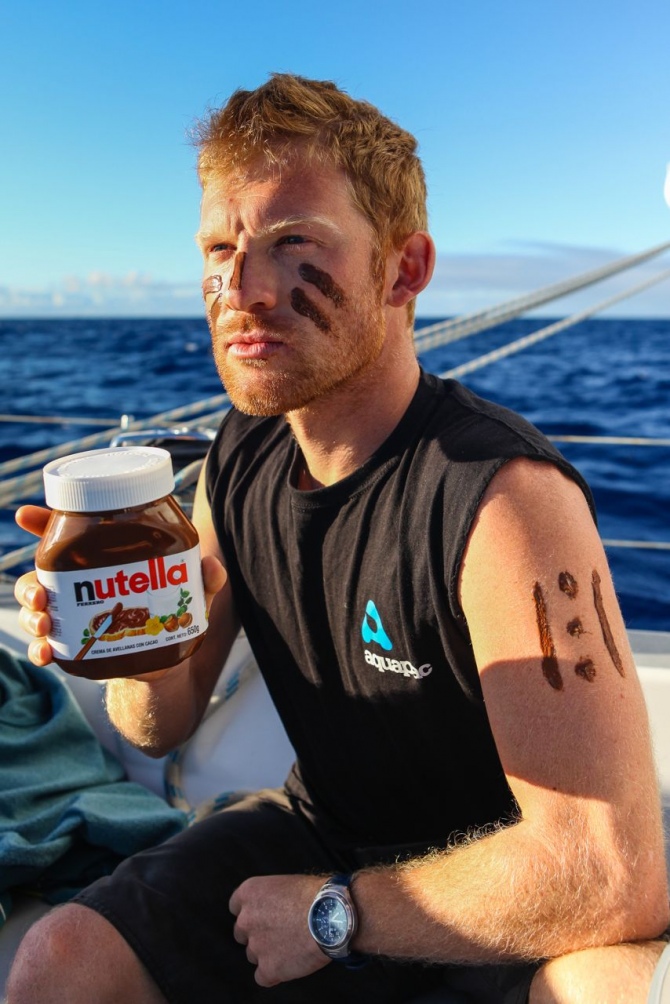 If there's a way of travelling 1,000 miles without paying for petrol, Dave Cornthwaite has probably tried it.  He used to be a graphic designer 'til he became an adventurer.  Since then he's broken five world records, written three books and completed more expeditions than you have fingers.  (He's also rather fond of Nutella).

He is passionate about telling kids that they need to live life to the full :  "My message is not to worry about the pressure of exams and getting a job.  If anything, that’s just as relevant to parents." 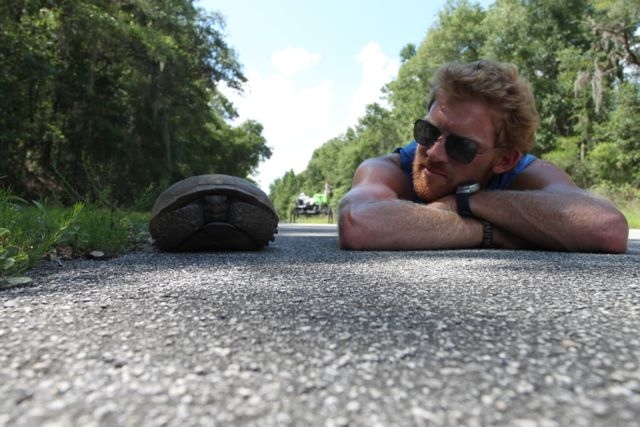 "Children need to go home and educate their parents, too.  Do what you love."

"I'm not saying they should leave school, but we should encourage everybody - young and old - to use their spare time better."

So far, Dave has:

Read more about Expedition1000 - his ambitious project to complete 25 journeys of at least 1,000 miles in length, each one using a different method of non-motorised transport, raising a million pounds for charity.

Dave, who also set up ' Say Yes More ', says his mission is,  "To motivate people to break down their fears, test themselves a bit, consume less, do what they love, enjoy Mondays and look after their own little corner of the planet, because if we're all happy, the world will be a much better place."

We are delighted Dave will be presenting our inaugural ' Derbyshire Young Adventurer of the Year' Awards at the University of Derby, Buxton on Friday 1st November.

Dave says:   "If you know someone who is 17 or under and has the remotest hint of an adventurous nature then you should nominate them for the new Buxton Adventure Festival 'Derbyshire Young Adventurer' award.  I'm not saying they should leave school, but we should encourage everybody - young and old - to use their spare time better.  Hopefully knowing that they're up for a cool prize will be the kick they need to get out and start living properly."

(Award nominations close on 25 October.   Prizes include a 5 day trip for two to the French Alps to the Junior Adventure Racing World Cup.)

Dave is supported by Aquapac , Powertraveller , Buff , Trailhead Beef Jerky & BAM (and is fond of Nutella)