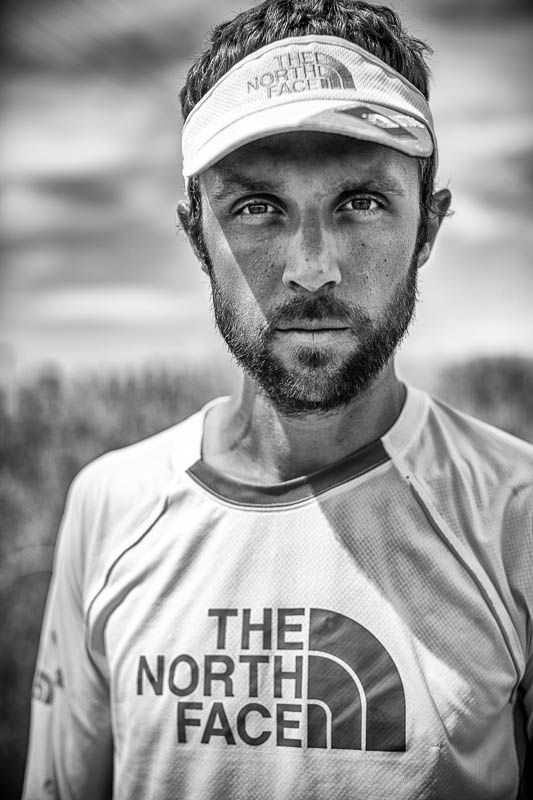 Introduced by Trail Running magazine editor Claire Maxted, the ' The North Face' athlete will talk about how he completed the 3,054km journey entirely under human power, including a kayak crossing of the notorious Cook Strait, a feat which few specialist kayakers have successfully pulled off.

Jez said: "If I'm completely honest, the trail was far more challenging under foot than I'd expected. Many of the Te Araroa tracks see very few pairs of feet, so are not well trodden and are often heavily overgrown. It was a real mental challenge to deal with the extreme terrain and conditions as well as the distance itself."

Three quarters of the way through the expedition Jez picked up a stomach bug which laid him up for 3 days and threatened to scupper the whole attempt.  Luckily his father-in-law Mark - a retired doctor - was part of the support team. 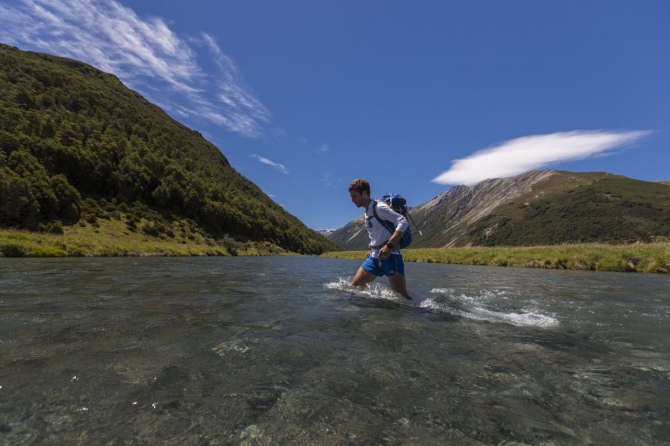 Jez, who was a keen rugby player during his school days, says: "I have a little theory that my inner strength - which is so important to ultra running - came directly from my upbringing; playing a lot of rugby, climbing trees, riding my bike, all sorts of physical activities, usually in a relentless fashion. It was undoubtedly the foundations for the level of endurance I have today."

Jez picked up ultra running as a 'natural' progression from the marathon that he trained for as a one off charity challenge 2002.  He won his first trail ultra marathon in emphatic fashion in 2004 and has gone on to win the grueling 100 mile The North Face Ultra Trail du Mont Blanc as well as placing 3rd and 4th in the Western States 100 in California.

Jez has also represented Great Britain and England several times at the 100km distance, and has a 100km personal best time of 6 hours 58 minutes.

Following Jez's talk we will be screening: