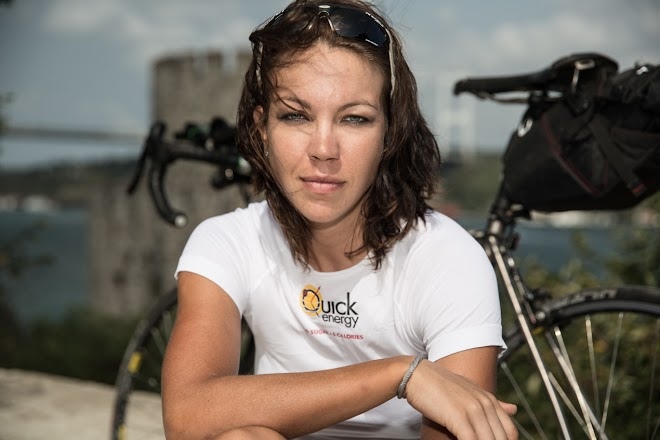 On July 23 2012, Juliana Buhring set out from Naples in Italy to on a quest to set the first women’s world record for the fastest circumnavigation of the globe by bicycle.

The majority of her journey was unsupported.  Without sponsorship or financial backing of any kind, she completed her attempt thanks to the online donations from more than 100 individual friends and supporters.

On 22nd December the 32-year-old English teacher completed the total distance of 29,060 km having taken 152 days including flight transfers crossing 19 countries and 4 continents.  She spent 144 days actually in the saddle, covering an average of 200km a day. 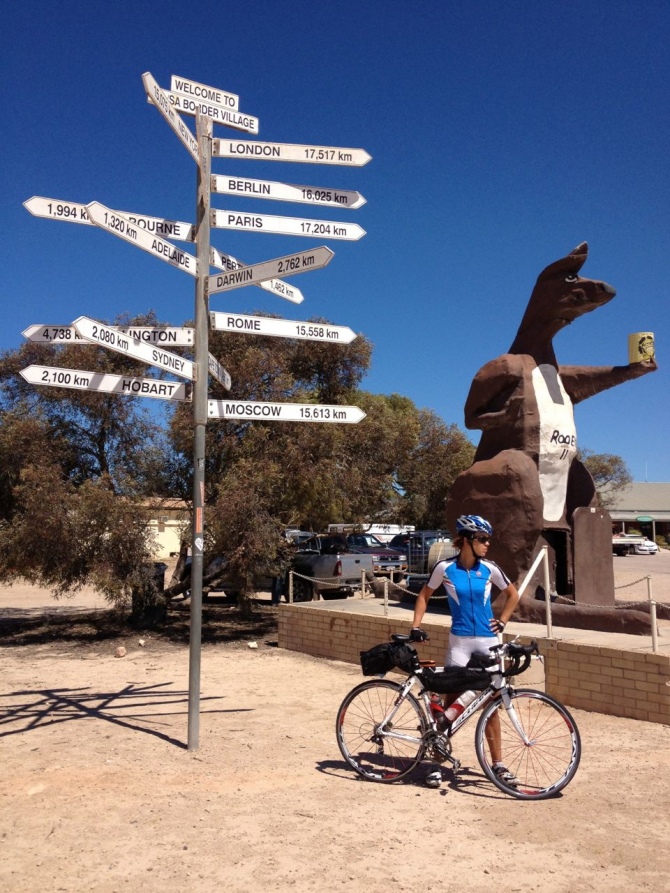 What makes her achievement all the more remarkable is that Juliana had only been riding a bike seriously for eight months prior to her trip.  She undertook the journey in part to raise awareness of the Safe Passage Foundation charity that she and her two sisters worked for that helps children brought up within a cult.  Their own remarkable story is recounted in their book ' Not Without My Sister ', published in 2007.

In August Juliana finished in 9th position out of the 31 riders who set out on the 3,000km Quick Energy Transcontinental Race from London to Istanbul - the toughest unsupported race across Europe and the first ever of its kind.  Read her account of cycling 16-18 hours a day on her blog.

Juliana says she has also been inspired by the daring of her her friend, the legendary South African kayaker, Hendri Coetzee.  Juliana will introduce the film of his last, tragic expedition to the Democratic Republic of Congo.

Juliana's lecture will be followed by a screening of the film Kadoma.

Not without my sister Juliana undertook her journey in part to raise awareness of the Safe Passage Foundation , a charity that she and her two sisters worked for that helps children brought up within a cult. Their own remarkable story is...