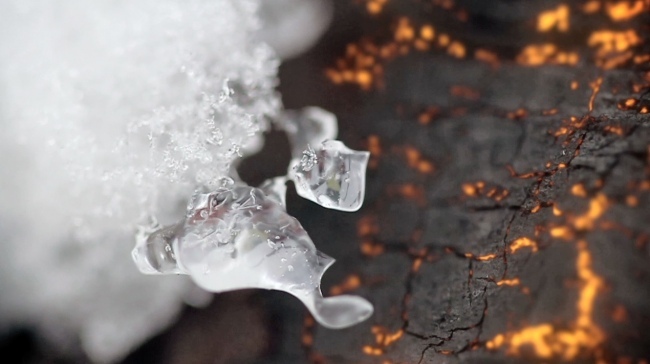 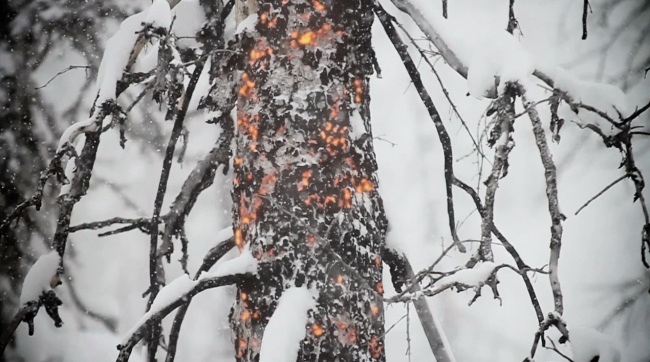 Every summer, forest fires burn wildly across the temperate mountain regions of the world.  2012 was the second largest wildfire season on record in the USA.   As destructive as they are, they have a purpose and beauty that often goes unappreciated. As winter arrives in the burned forest, so do the skiers, carving out new lines opened up by the previous summer’s fires.

Simply stunning cinematography with incredible footage of skiing against the eerily beautiful backdrop in this original, haunting short with a cracking soundtrack produced by Switchback Entertainment for Salomon Freeski TV.