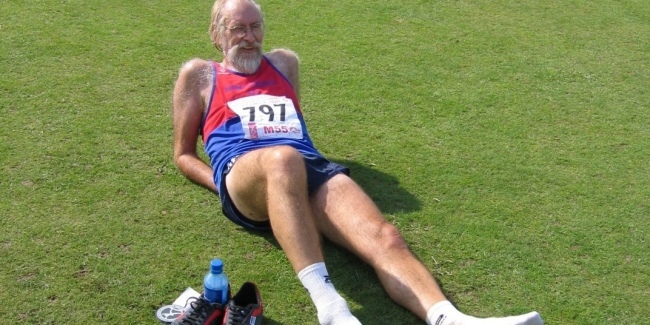 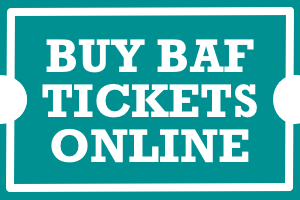 Experienced runner and award-winning author of It’s A Hill, Get Over It – Fellrunning’s History and Characters Steve Chilton will be talking to Steve Birkinshaw about his recent record-breaking Wainwrights run. 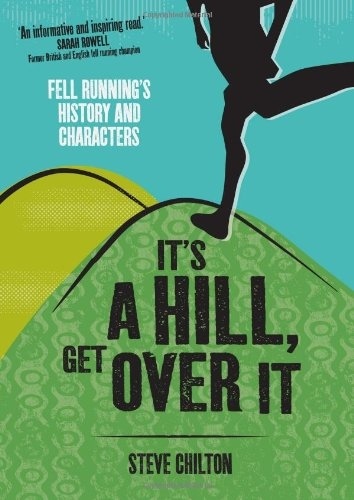 Steve's book offers a detailed history of the sport of fell running. It also tells the stories of some of the great exponents of the sport through the ages. Many of them achieved greatness whilst still working full time in traditional jobs, a million miles away from the professionalism of other branches of athletics nowadays.

The book covers the early days of the sport, right through to it going global with World Championships. Along the way it profiles influential athletes such as Fred Reeves, Bill Teasdale, Kenny Stuart, Joss Naylor, and Billy and Gavin Bland. It gives background to the athletes including their upbringing, introduction to the sport, training, working life, records and achievements. It also includes in-depth conversations with some of the greats, such as Jeff Norman and Rob Jebb.

Praise & awards for It's a Hill:

It's a Hill, Get Over It, was the winner of Bill Rollinson Prize for Landscape and Tradition at the 2014 Lakeland Book Of The Year awards.

Compass Sport, Nick Barrable, This book "should probably adorn all fell runners’ bookshelves...Overall, a fine choice for any runners’ library."

The Fellrunner, Graham Breeze, "Hill is a worthy and useful addition to the fell running literature and, with its record of detail, an excellent reference book."

Steve will be available to sign copies of his book It's A Hill, Get Over It in the foyer after the session.

More about Steve:  Steve Chilton is a committed runner and qualified athletics coach with considerable experience of fell running, and a marathon PB of 2-34-53. He is a long-time member of the Fell Runners Association (FRA). In a long running career he has run in many of the classic fell races (particularly in the Lakes), as well as mountain marathons, and has also completed the Cuillin Traverse. He is currently Lead Academic Developer at Middlesex University.  Follow Steve's blog: http://itsahill.wordpress.com/

END_OF_DOCUMENT_TOKEN_TO_BE_REPLACED

12.15PM SUNDAY 12TH OCTOBER Wanderlust presents.... How to become a Travel Writer (Talk) Had an incredible adventure? Travelled somewhere amazing? We all want to share our experiences but how do you write about your's in a way that people will...