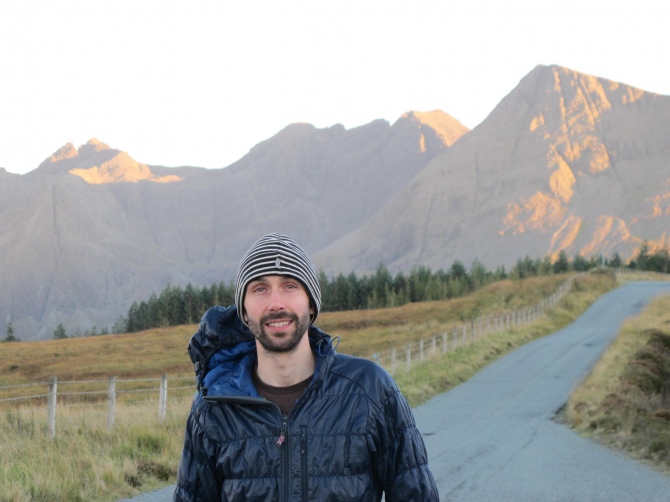 Top UK hill runner Finlay Wild has won the gruelling Ben Nevis Hill Race six times in a row as well as becoming British Fell Running Champion 2015. He has had top performances in many of Scotland's roughest hill races.

In 2013 he broke the record for the Cuillin Ridge Traverse on Skye in the first sub-three hour time. He continues to run and race in the mountains around the UK. Finlay will share with us his love of the Cuillin and his journey to breaking the record. 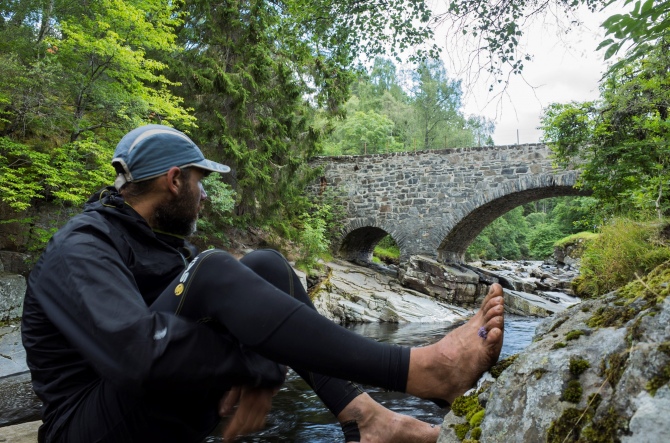 One day there was a knock at the door and at it a bearded gentleman stood.  A grand beard, an ornate walking staff and an oddly pointed hat upon his head, he placed the idea of adventure in the head of the door’s owner.  Much like a hobbit, Aleks Kashefi was intrigued by the idea of travelling from Land’s End to John O’Groats, but no one expected him to announce his intention to do it with a lack of shoes and with only 42 days to cover the 1200 mile route, without support and carrying everything he need to eat, sleep and run.  What could possibly go wrong?
Plagued by tendinitis, horrendous weather, a broken toe, a cold, food poisoning and an unfortunate meeting with a potential French murderer, Aleks Kashefi, a Buxton based teacher and runner, tells the story, in words and pictures, about the training, the endurance, highs, lows and being pursued by broad beans!

Film - TO BE CONFIRMED 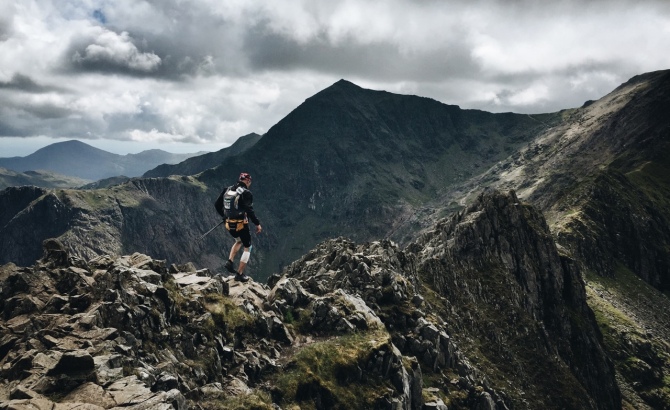 James has been photographing running, runners and stunning races throughout the UK, Europe and as far as the Sahara for nearly 15 years now. With a predilection for long distance running and the outdoors he has used this ability to infiltrate and understand what it takes to tackle some of the toughest foot races out there. He continues to search for answers to the perennial question “why do we run”.