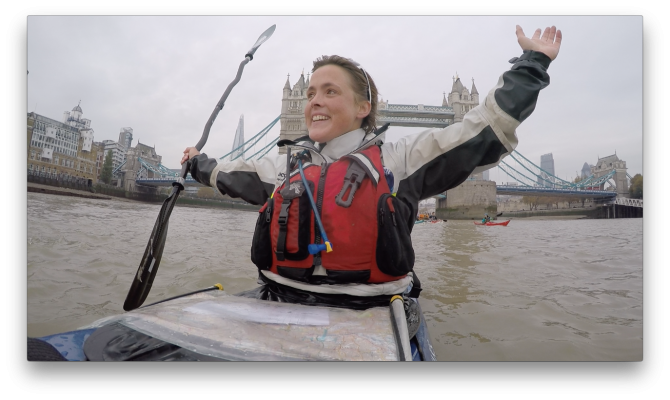 In 2011 Sarah Outen paddled under Tower Bridge, marking the start of her London2London:via the World journey - an attempt to kayak, row and cycle a loop complete loop of the Northern Hemisphere.

4.5 years later and she paddled under Tower Bridge once more, after an extraordinary journey that took two more years than planned and plenty of surprises and challenge; it wasn't always certain that she would make it home.

Sarah's story is of having a go, having another go and ultimately of letting go. Her journey was extreme but her story is for everyone. 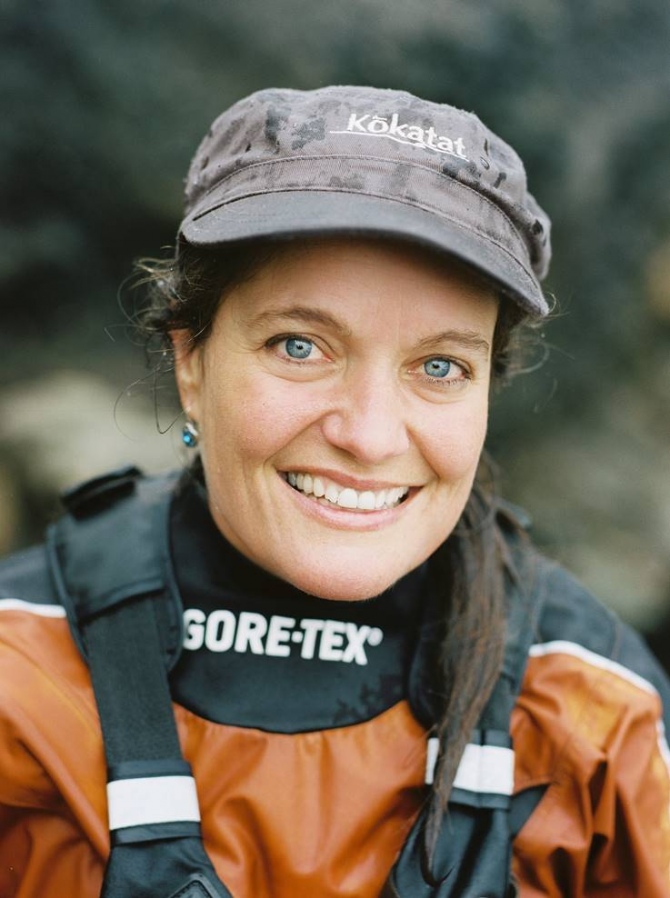 Justine is an award winning adventure filmmaker and expedition seakayaker, whose programmes have aired on the National Geographic Channel, Channel 4, Channel 5 and the BBC. Her films have won over a dozen prestigious prizes including best adventure film at Banff & Kendal Mountain Film Festivals. She will talk about her kayaking adventures around the world, including a trip to the Aleutian Islands with main speaker Sarah Outen.

No-one has succeeded in kayaking the length of the remote and stormy Aleutian Islands which stretch from Russia to Alaska. Explorers Justine Curgenven and Sarah Outen set out to paddle 2,500km along the archipelago to the nearest road confronting more than 20 long crossings which separate the tiny unpopulated islands. Sarah faces an even more formidable challenge as this is part of her round-the-world human powered journey and she has limited kayaking experience. Alone for 101 days in one of the windiest, roughest places on earth, these two women are swept away from land by unknown currents, pounded by rough seas and approached by bears. Experiencing an edge-of-your-seat journey, they gain a rare insight into themselves, the rich wildlife and the lives of the few people who live in this harsh yet beautiful landscape.