This evening is presented by RAB 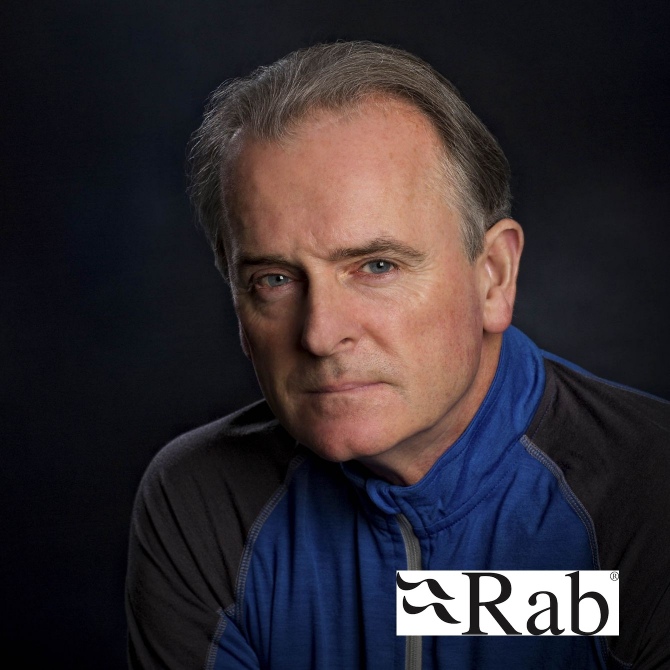 Colin Prior is one of the world’s great landscape photographers, capturing vast sweeping panoramas from around the globe. He has been the subject of a BBC1 documentary, titled Mountain Man (2015), which covered a four-year project to document Pakistan’s Karakoram Mountains. And he travelled more than a million miles to 40 different countries to capture some of the world’s most dramatic landscapes as part of a British Airways commission. Colin pioneered the use of panoramic photography for clients in the travel, lifestyle and leisure sectors in the 90s and has since published seven photographic books, frequently focussing on the Scottish Highlands. 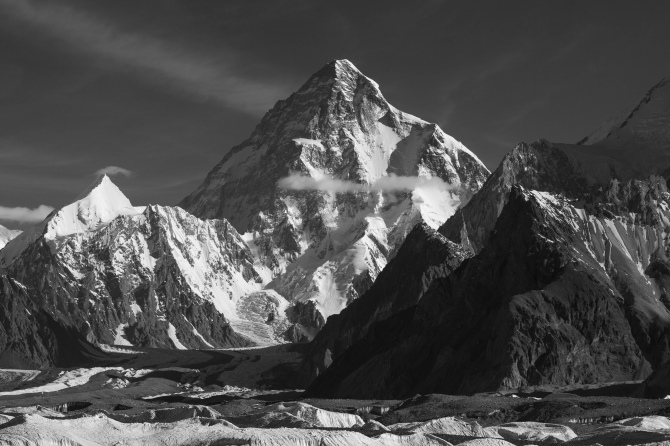 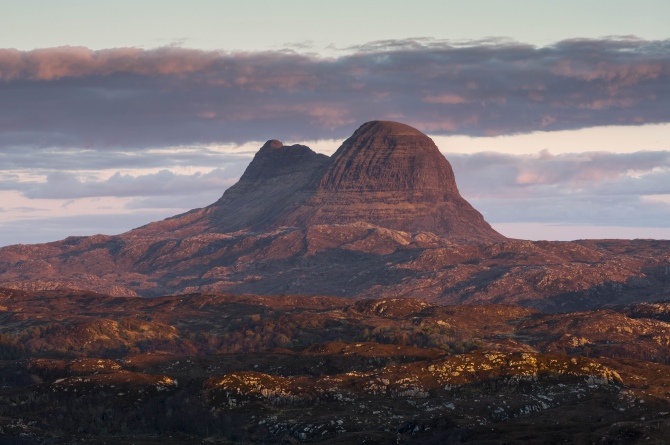 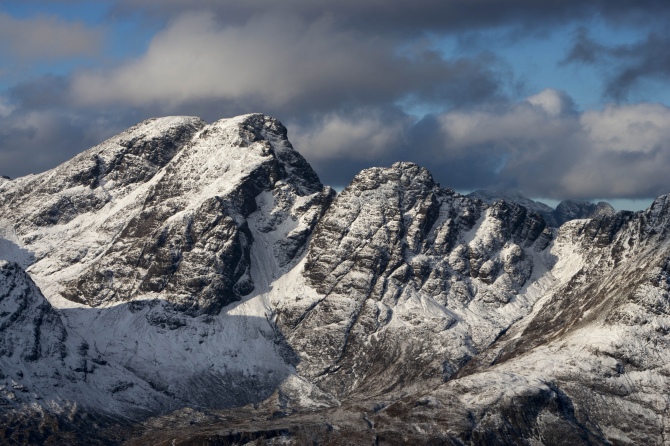 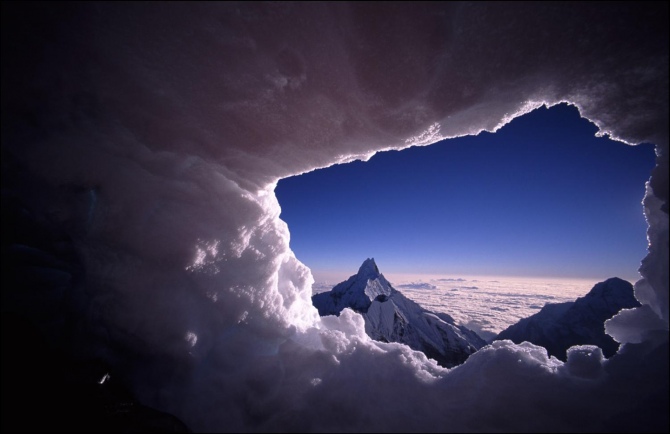 When heading on his expeditions acclaimed mountaineer Ian Parnell has always packed his camera before anything else, even prioritising it over a tent or a sleeping bag. Here through a mixture of video, still imagery and humour he brings us the stories behind six of his most unique and powerful photos from the cold of Alaska, through the high altitude of Nepal to the beauty of Scotland’s Torridon mountains.

Each is part of a series of films from Rab on Commitment. The first features Snowdonia based mountain guide Libby Peter as she balances work, play, and family life in a very honest and inspiring manner. The second looks at Peak based climber Tom Randall and his take on how to deal with an obsessive personality and how climbing has given him a valve to control his own life. Each is just over 5 minutes long.

Award winning photographer and filmmaker John Beatty, who hails from just down the road at Bamford will put together a short selection of some of his best photos, set to music.

Running Order for the night: