AN EVENING WITH CATHERINE DESTIVELLE

"From bouldering to Mountaineering" Catherine Destivelle will present photo stories and films of her achievements to illustrate her passion for climbing. 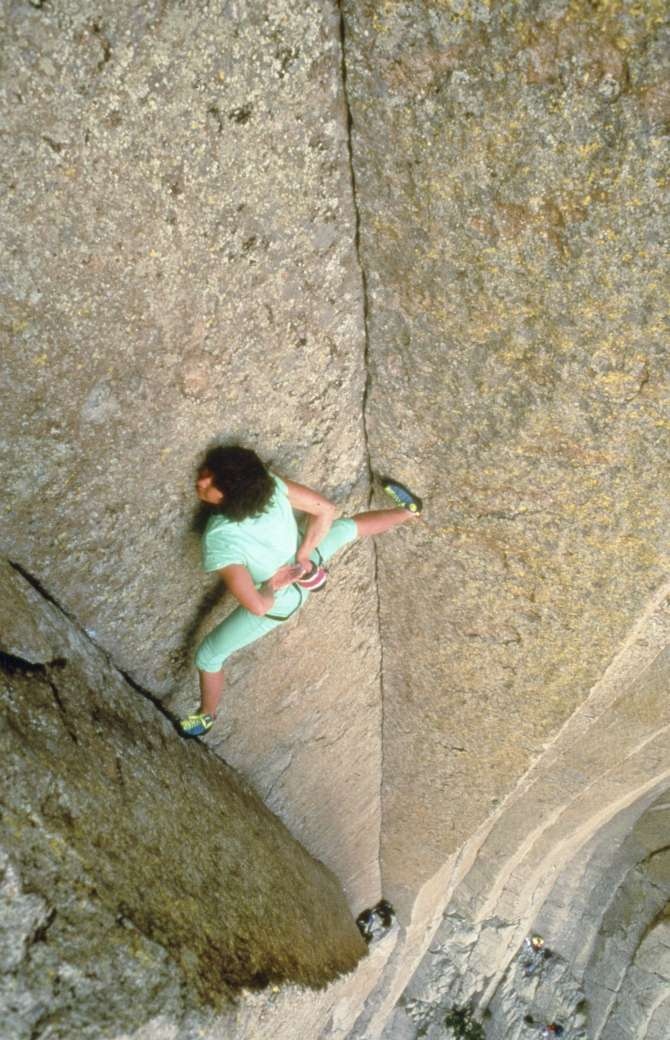 GB Ice Climbing Team member Anna Wells lives a double life. As a passionate climber and adventurer, Anna represented the UK in every round of the UIAA World Cup Circuit this year and recently set the fastest female traverse of the notorious and magnificent Cuillin Ridge on the Isle of Skye in Scotland. When not climbing, she is studying medicine and is due to qualify as a doctor in the summer. In her talk, titled “Five life lessons I learned from climbing”, Anna will cover her world cup competitions, chalk climbing on the Isle of Wight, alpine climbing 37 4,000m peaks, and her record traverse of the Cuillin Ridge. 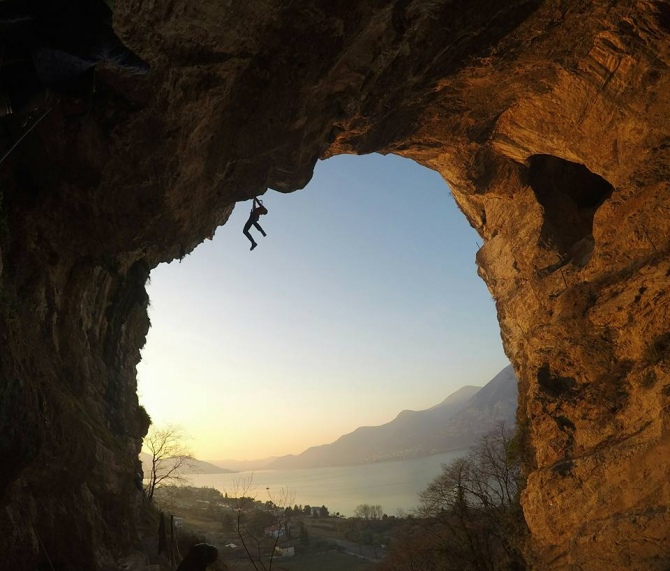 The Sports Emmy winning film of Catherine Destivelle making the world’s first solo ascent of The Old Man of Hoy off the north coast of Scotland. Released across EPSN, Canal+ and Channel Four in 1997, the film won the award for innovative camera work.