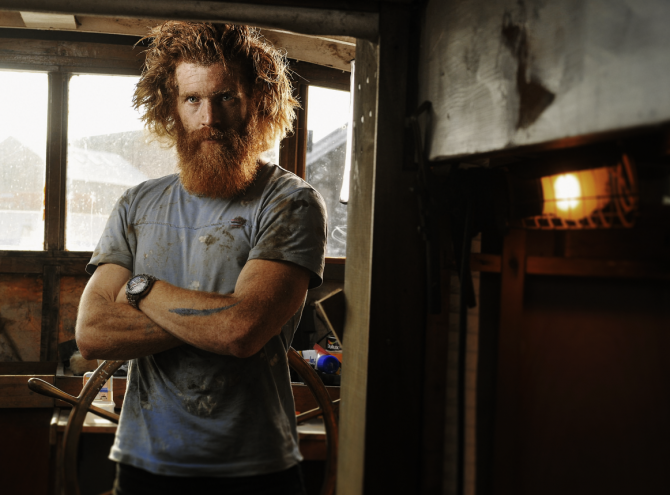 Adventure on the Edge

Endurance adventurer Sean Conway has completed the world's longest unsupported Ultra Triathlon around the edge of mainland Britain.  Sean cycled, ran and swam around the British coast.  He left Lulworth Cove in Dorset on a bamboo bike and cycled 3,350 miles through the beautiful but tough Welsh and Scottish coastlines.  Once he made it to Scarborough, Sean swopped his bike for running shoes and ran 800 miles to Brighton.  Here, Sean started his final leg in the water and swam back to Lulworth Cove passing through some dangerous and busy parts of the coastline.  It was an extraordinary British adventure and the support of the public kept him going through some difficult times.  Sean’s adventure documentaries on Discovery Channel about this Ultra Triathlon and his earlier run from Lands End to John O’Groats have been inspirational.

Widely admired for his endurance, courage and humour (and that beard!), Sean will entertain you with his tales of life on the edge but also inspire you to find the courage to tackle difficult challenges no matter what they may be, and above all, to live life more adventurously.

Tim Mosedale is a Himalayan Expedition leader and 5 times Everest summiteer. His talk comprises 2 parts ... in the first half he shares some anecdotes and tales from his work as a leader on Ama Dablam and Everest. The second part of his talk is how he raised funds to educate the children of his Sherpa staff who died in the avalanche that wiped out Everest Base Camp in the 2015 earthquake. 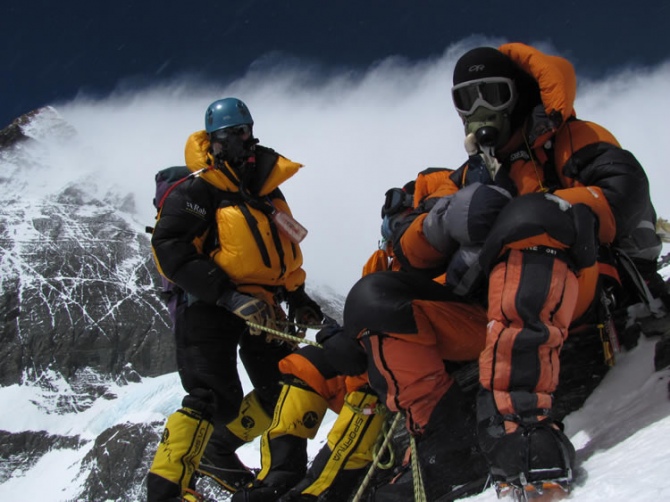 Matt Sharman's film follows Tim on his fund raising odyssey, the triathlon to rule them all: 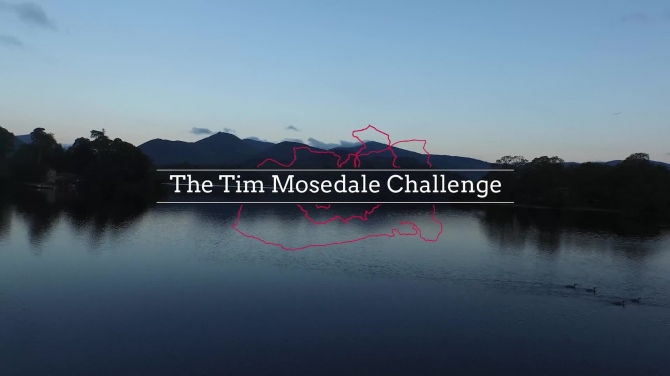 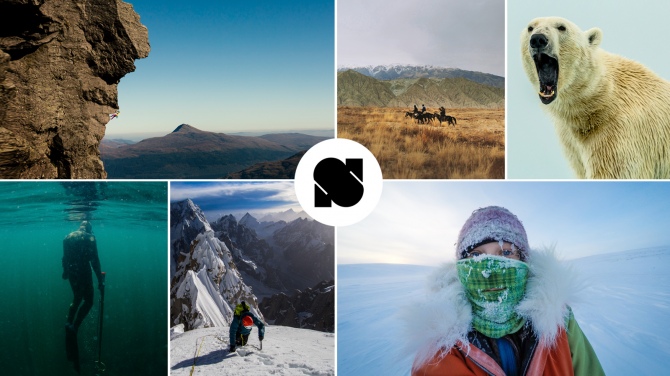 Sidetracked Magazine is an online and printed journal featuring a limited collection of personal stories of adventure travel, journeys and expeditions. The concept is simple: to capture the emotion and experience of adventures and expeditions throughout the world… and to inspire.

Sidetracked will be showcasing a selection of photography from the depths of the oceans, through deserts and jungles, and high up into the mountains to showcase some of the extraordinary endeavors taking place across our planet.