this event is supported by

Richard Askwith, journalist and author, is best-known for his cult book about fell-running, FEET IN THE CLOUDS (2004), as well as for the more controversial RUNNING FREE: A RUNNER'S JOURNEY BACK TO NATURE (2014). In his latest book he returns to the themes of running and heroism, with a definitive biography of Emil Zátopek, the Czechoslovakian soldier who revolutionised endurance running in the 1940s and 1950s.

Published in 2016 and long-listed for the William Hill Sports Book of the Year Award, TODAY WE DIE A LITTLE: THE RISE AND FALL OF EMIL ZÁTOPEK, OLYMPIC LEGEND tells the strange, haunting story of the most charismatic of all athletes. 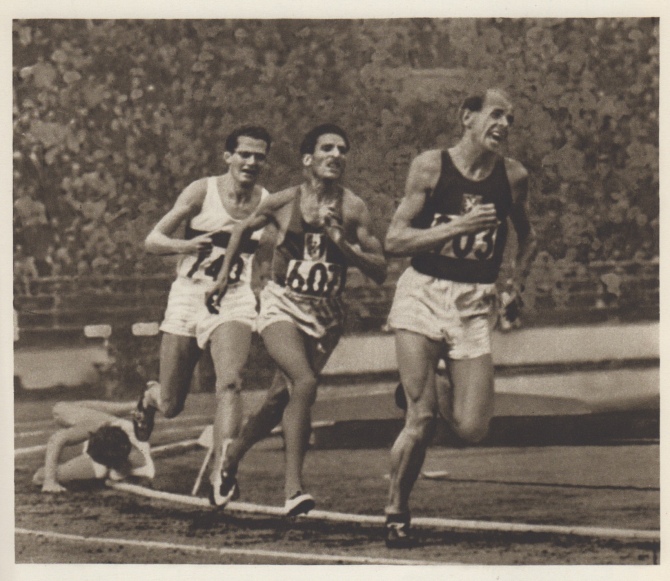 Zátopek’s achievements on the track were unprecedented: he won all three distance-running golds at the Helsinki Olympics in 1952 – one of them in his first ever attempt at a marathon. He set 18 world records, went undefeated over 10,000 metres for six years, and redefined the boundaries of human endurance. He trained in Army boots, in snow, in sand, in mountains, in darkness – and harder than anyone had trained before.

But his toughness was matched by a spirit of friendship and a joie de vivre that transcended the darkest days of the Cold War. He gave one of his five Olympic medals to a rival, dropped another in a swimming-pool, chatted mid-race in eight languages, and shared his crazily inventive training secrets with anyone who asked. 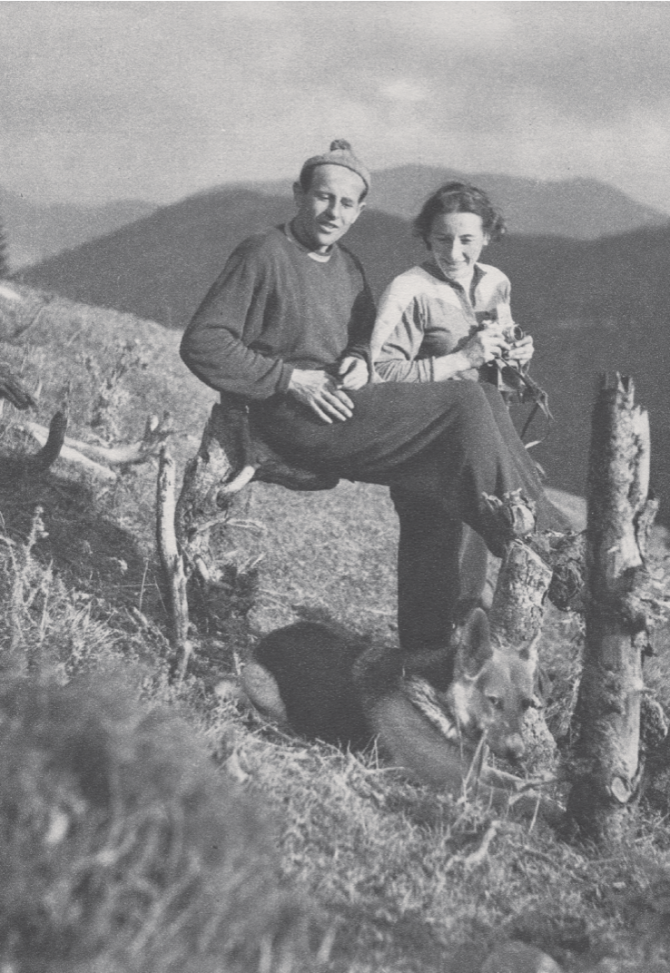 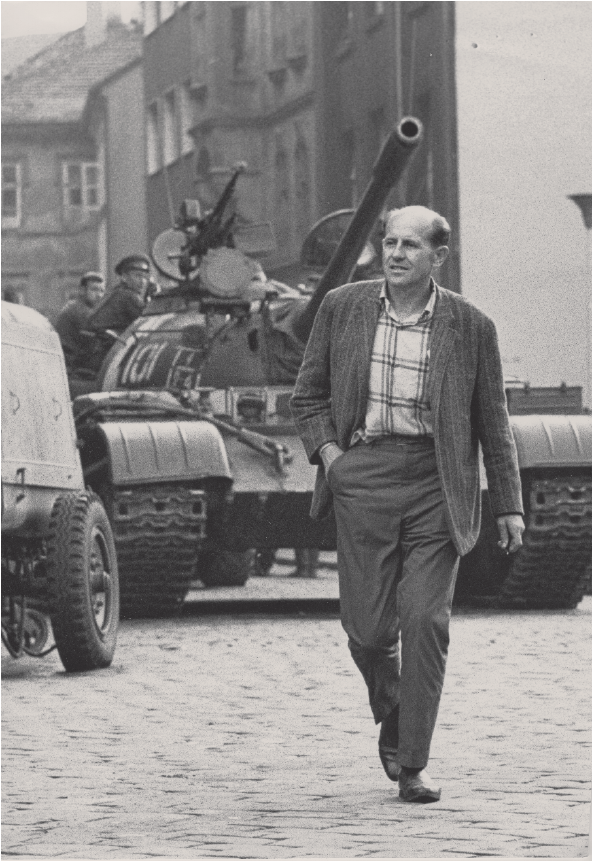 His triumphs put his country on the map, yet when Soviet tanks moved in to crush Czechoslovakia’s new freedoms in 1968, Zátopek paid a heavy price for his brave stance as a champion of ‘socialism with a human face’. Expelled from the Army, he was condemned to years of degrading manual labour, far from his home and his adored wife. Rehabilitated two decades later, he was a shadow of the man he had been – and the world had all but forgotten him.

Richard – whose admiration for Zátopek inspired him to learn rudimentary Czech; and to experiment, in the best Zátopek tradition, with carrying his wife on his back while training – describes Zátopek’s life in terms that should captivate runners and non-runners alike. “An athlete cannot run with money in his pocket,” said Zátopek. “He must run with hope in his heart and dreams in his head.”

The story of Zátopek’s pursuit of his own dreams, combined with his joyful embrace of the romance and adventure of sport, is as thrilling and relevant today as it has ever been. 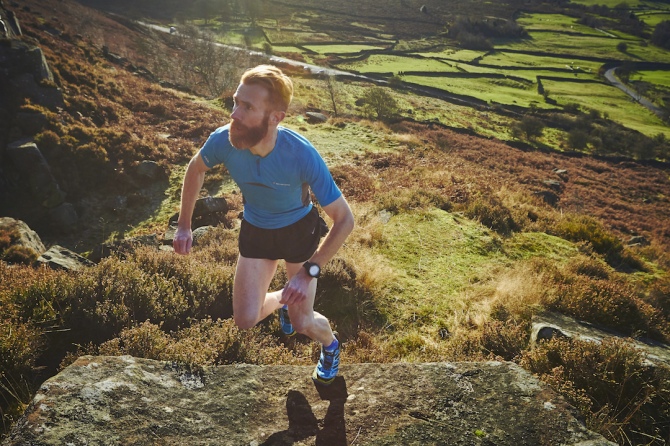 Marcus Scotney is an established international ultramarathon runner, he has won numerous ultra-marathons over the last 8 years. To celebrate his 8th year as an ultra runner Marcus decided to take on the challenge of his first multi-stage race; not just any race but the longest multi-stage race in the UK – the demanding 8 day inaugural Cape Wrath Ultra through the western Highlands of Scotland. It started in Fort William and finished at the most northerly point of the UK, Cape Wrath; 400km, 11,200m of ascent and 8 days of remote wilderness running.

FILM - running sucks - the story of a barefoot runner

Buxton-based Aleks Kashefi began running 3 years ago. Travelling through the mountains under his own steam gave him a huge sense of freedom but he quickly discovered that running barefoot in these remote locations added a huge amount more.

Running Sucks - Story of a Barefoot Runner follows the story of Aleks's running career and why he finds running barefoot such a different experience. It was filmed in the build up to a huge trip that Aleks made to run the length of Europe from Norway to Sicily along the E1 trail solo and barefoot.

Filmed, edited and produced by Buxton based photographer Jimmy Hyland 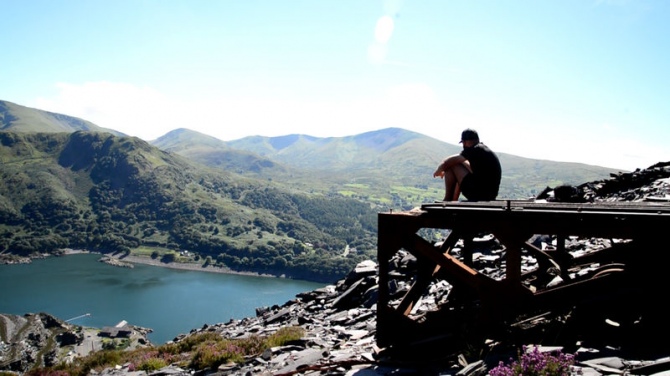 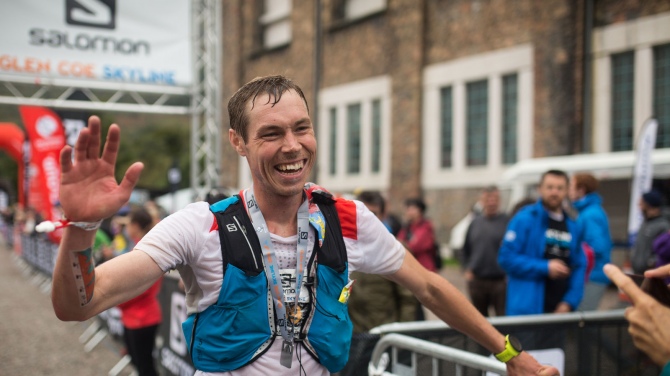