Best Of The Fest - The Dawn Wall

BAF has always been about people telling their stories. Whilst we've featured films at many of the events, we haven't had a whole night dedicated to film. Furthermore the Pavilion Arts Centre has had a revamp this year and now features one of the biggest cinema screens in the region. So we thought we'd challenge the status quo and curate a programme of amazing films on the big screen. The evening will be split into two halves as usual. The first half will feature two of our favourite films from 2018: My Big White Thighs & Me, and The Frozen North. The second half we will screen The Dawn Wall* 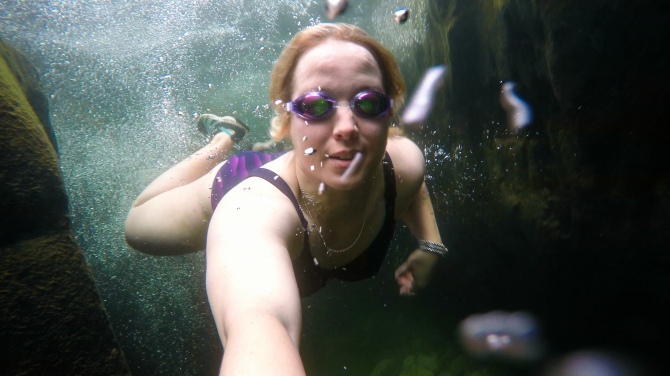 "A young(ish) woman has fallen out of love with her own body. Frustrated, she wishes they didn’t have to hang out quite so much. Committed to making a change she sets herself the simple goal of swimming in open water at least once a month for a year. As she braves the elements throughout the seasons to swim in wild places she also begins to appreciate the quiet heroism of a female life and it’s body. A story about womanhood, miscarriage, healing, loving your own skin & freezing your bum off in cold water. Maybe life is indeed better when you wear a swimsuit." More info 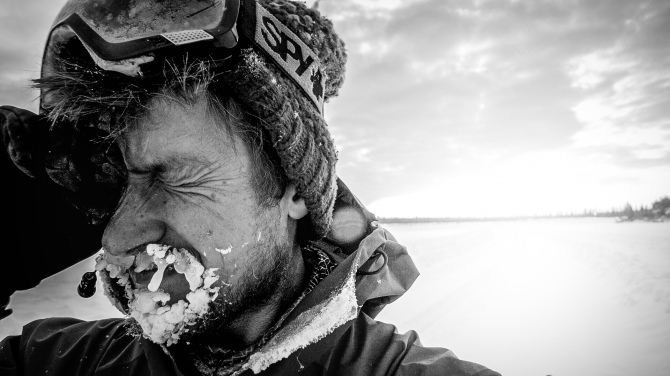 Shot and edited whilst cycling around the world, this short film charts my winter journey into the Canadian Arctic as I completed my bike ride up the American continent. Compelled by Jack London’s assertion, that ‘any man who is a man can travel alone’, I sought an adventure of perfect solitude.

Yet, as I came to realise, the harsh truths of travelling in such a formidable environment were a long way from the romantic images I’d held of this land.

The Frozen Road is an honest reflection on my solo trip; of the wonder, terror and frustration I experienced when riding through the unforgiving emptiness of one of the world's 'last great wildernesses'. 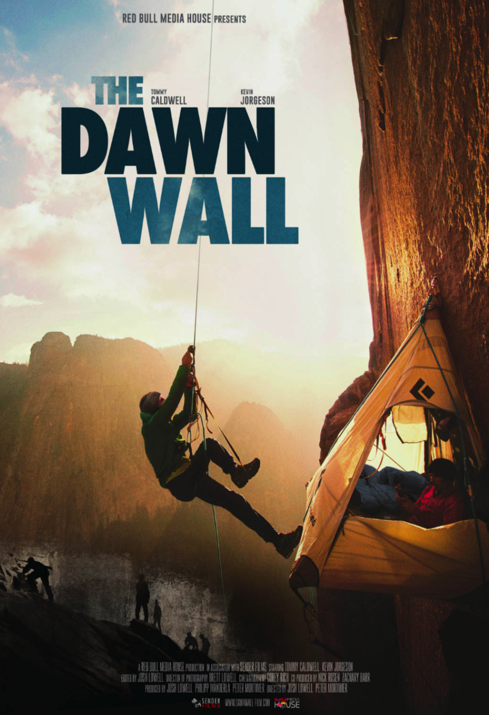 In January, 2015, American rock climbers Tommy Caldwell and Kevin Jorgeson captivated the world with their effort to climb the Dawn Wall, a seemingly impossible 3,000 foot rock face in Yosemite National Park, California. The pair lived on the sheer vertical cliff for weeks, igniting a frenzy of global media attention. But for Tommy Caldwell, the Dawn Wall was much more than just a climb. It was the culmination of a lifetime defined by overcoming obstacles. At the age of 22, the climbing prodigy was taken hostage by rebels in Kyrgyzstan. Shortly after, he lost his index finger in an accident, but resolved to come back stronger. When his marriage fell apart, he escaped the pain by fixating on the extraordinary goal of free climbing the Dawn Wall. Blurring the line between dedication and obsession, Caldwell and his partner Jorgeson spend six years meticulously plotting and practicing their route. On the final attempt, with the world watching, Caldwell is faced with a moment of truth. Should he abandon his partner to fulfill his ultimate dream, or risk his own success for the sake of their friendship?