I have been climbing for 54 years and loved every minute of it. Through climbing I have made a host of great friends and met up with many real characters. Through climbing I have travelled throughout the world from the confines of the UK on to Europe, then North America, South America, the Himalayas of Asia. Retirement allowed me continue onto Africa and Australasia. Climbing also gave me a career in setting up and manufacturing RAB equipment. Climbing has been and still is my life. If you want to know more come and see me sat on the couch answering your questions. 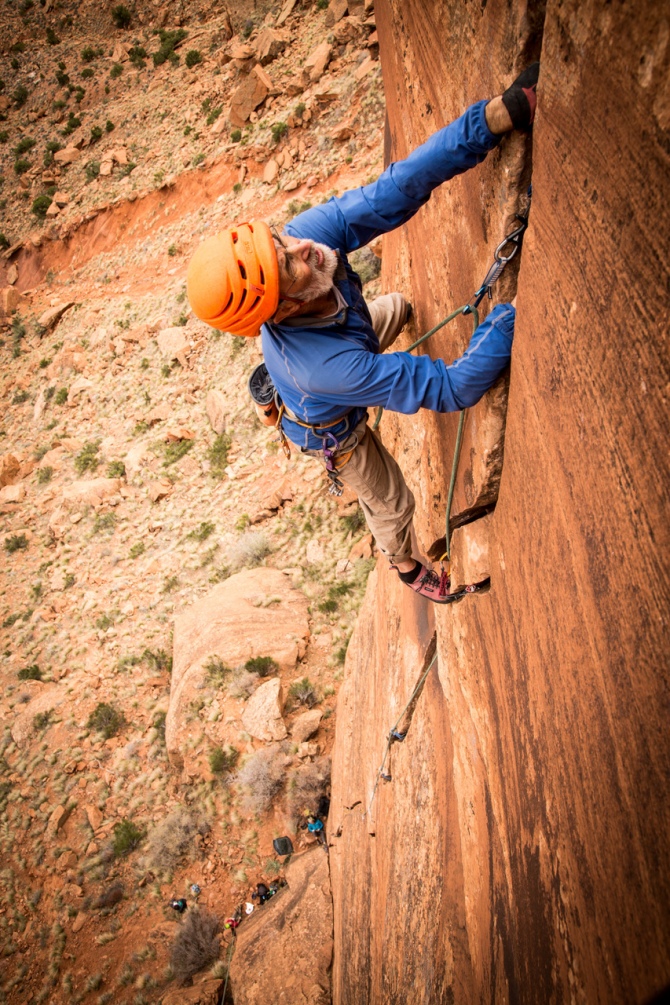 Ron Fawcett is a natural-born climber. In 1969, while still at school in his native Yorkshire, he tied into a climbing rope for the first time and was instantly hooked. From that moment on, it seemed nothing else in his life mattered nearly as much as his next vertical fix.

Ten years later, Fawcett was the most famous rock climber in Britain and among the best in the world, part of a new wave whose dedication to training transformed the sport, pushing standards further and faster than ever before – or since. His legacy of new climbs ranks him alongside the very best in the history of the sport.

He was also the first to style himself a professional rock climber, starring in the landmark television documentary Rock Athlete, and appearing on the covers of magazines around the world. But far from enjoying the fame, Fawcett found the pressures of the limelight too much to bear, and at the end of the 1980s he faded from view.

Now, for the first time, he tells his extraordinary story, of how his love of nature and the outdoors developed into a passion for climbing that took him to the top – and almost consumed him. 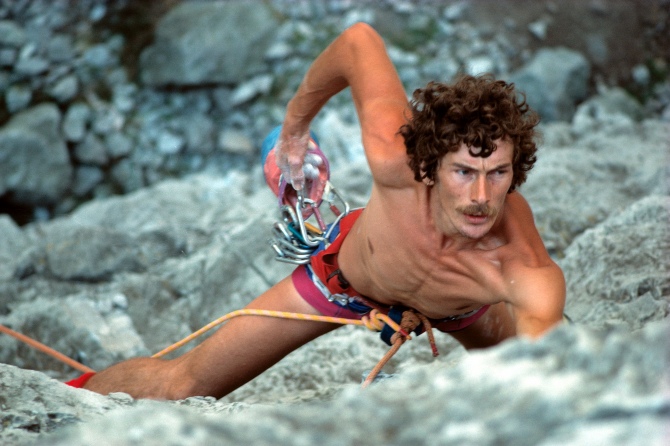 Both Rab and Ron will be interviewed by Ed Douglas. Ed Douglas is an award-winning writer with a passion for the wilder corners of the natural world. His eleven books include biographies of Tenzing Norgay, rock-climbing visionary Ben Moon and the late British mountaineer Alison Hargreaves. His ghostwritten autobiography of Ron Fawcett, Rock Athlete, won the Boardman Tasker Award for Mountain Literature in 2010. His latest book, a collaboration with photographer John Beatty, is Kinder Scout: The People’s Mountain. He is the current editor of the Alpine Journal and lives in Sheffield with his wife Kate, a science journalist. They have two grown-up children. 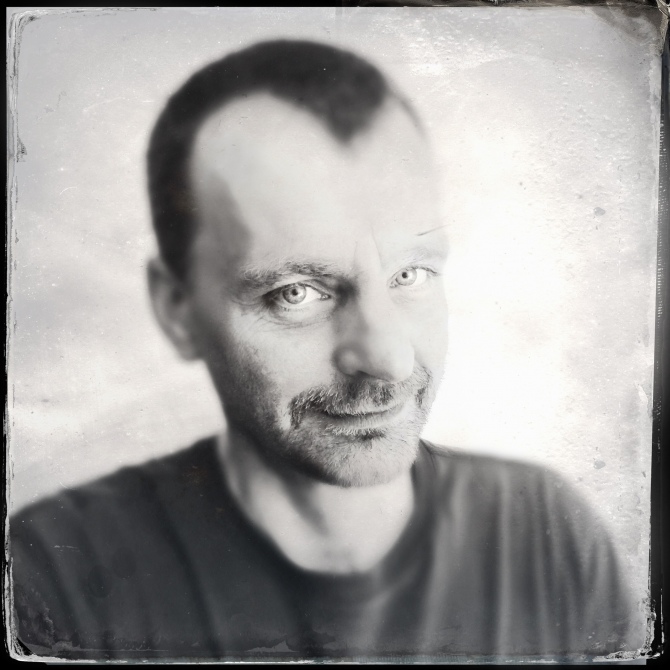