Colin Donnelly is a Scottish runner who was the British fell running champion three times and finished second in the World Mountain Running Trophy.

A member of the Cambuslang Harriers, he showed some talent as a youngster, winning the Galloway and Renfrewshire Schools under-19s cross country championships. His first hill race was at Ben Lomond in 1978. The following year, he won the Ben Nevis Race and in 1980 finished a close second in the Three Peaks Race.

The peak of Donnelly’s running career was in the late 1980s. In 1986 he had another victory at Ben Nevis in one of the fastest times ever recorded for the race.[4] He won the British Fell Running Championships three consecutive times from 1987 to 1989[5] and in 1988, he won the Snowdon Race.

Also in 1988, he set a still-standing record for the traverse of the Welsh 3000s with a time of 4:19 and he has won the Welsh 1000 m Peaks Race many times.
Donnelly finished second in the short race at the World Mountain Running Trophy in 1989[8] and as a veteran, he won the over-40 title at the World Masters Mountain Running Championships in 2001.

He still holds the course records for the Buckden Pike Race, set in 1988, and the Shelf Moor Race, set in 1989. He continued to win races as late as 2017, thirty-eight years after his first Ben Nevis win.

He has completed the Bob Graham, Paddy Buckley and Ramsay Rounds, as well as the Scottish 4,000ers, South Wales 2,000ers traverse, the Manx 1,000ers and the Nant Gwrtherin to Conwy Traverse.

He's competed the Munros, Donalds, Corbetts and Wainrights (although not all at once!).

He is currently (2018) the UK Cross Country campion for the 55-60 age group.
Source: Wikipedia

What's not on Wikepedia is as follows

Colin will talk about his running career, as well as showing a short award-winning film of his Welsh 3,000s run. 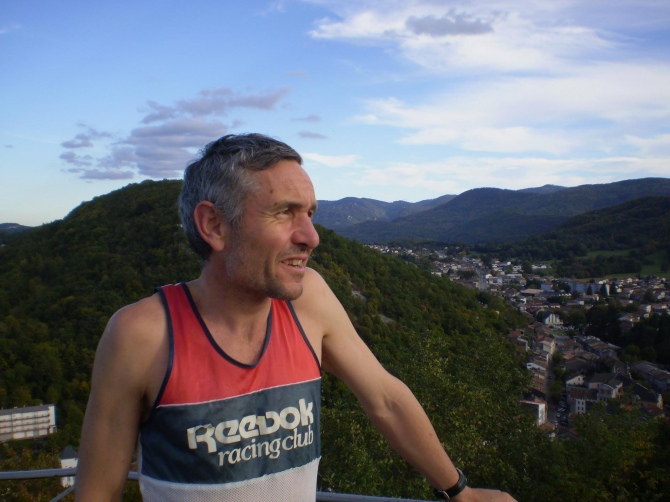 Judith Jepson lead a very ordinary life; busy working mother of three, totally disinterested in sport of any kind. Judith’s mid life crisis took an unusual twist culminating in her becoming multiple times British and English Vet Fellrunning Champion. She gives a light hearted and motivating account, proving that anyone can do it and have lots of fun on the way. 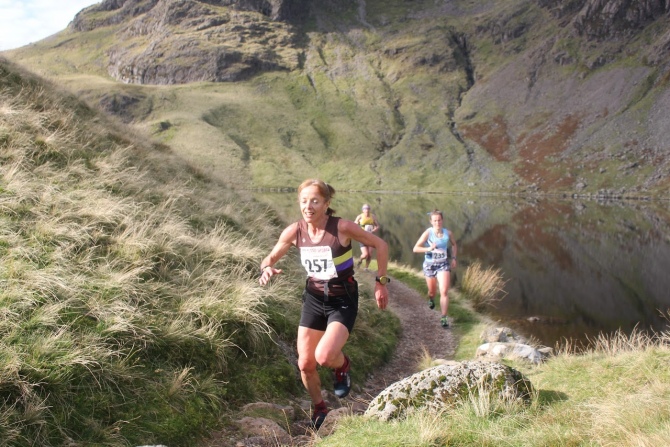