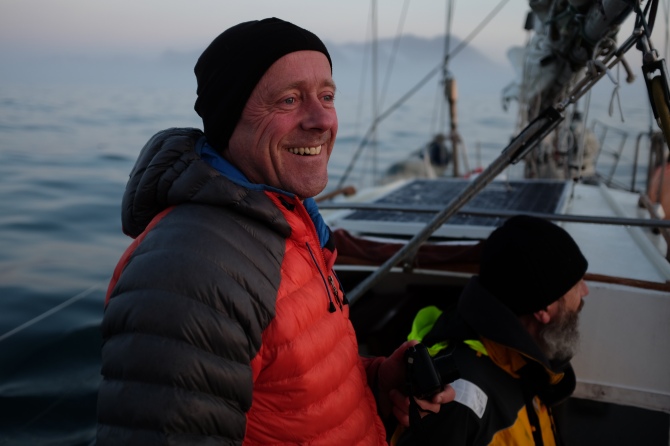 In the late 1980’s Simon Yates found himself among a group of people who roamed the mountains of northern Pakistan every summer.  As autumn approached some continued into India and Nepal and for a time the mountains, towns and cities of the sub-continent became their a second homes. O ver a few special years they followed their passion and got to climb and explore in the most spectacular mountains on the planet.

Fast forward thirty years and Simon’s life is somewhat less carefree. Without really knowing how it has occurred he has accumulated the trappings and responsibilities of a middle-aged family man – yet his passion for the mountains remains undiminished. By sharing some of his favourite climbs and the complex juggling act between time in the mountains and at home, Simon gives an insight into his unconventional life story. 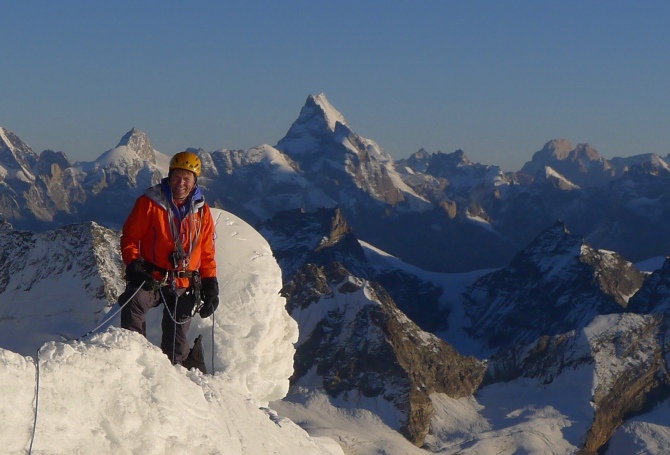 Mick Fowler has been a leading figure in the climbing world for 40 years. In the UK he is renowned as a leading adventure climber with numerous ground breaking first ascents on chalk, shale, London drainpipes and other cliffs not previously viewed as suitable for climbing. Throughout the 1980s and 90s he was a leading pioneer of Scottish winter climbing, his record being 11 consecutive weekends from London. He was the first ascentionist of the first Scottish winter climb to be graded VI and some of the first rock climbs in the UK to be graded E6.

In mountaineering terms he has been a regular expedition climber since 1982, specialising in technically challenging, eye catching lines on peaks between 6000m and 7000m. His first ascents now include celebrated lines in Peru, India, Yukon, Tibet, Xinjiang, Sichuan, Nepal, Russia and Pakistan.

He was voted the Mountaineers’ Mountaineer in the Observer newspaper, has won three Piolet d’Or awards (the Oscars of the mountaineering world) and was awarded the King Albert Medal for mountain achievement in 2012. He has written three books about his climbs and won several literary awards including the John Whyte Award at the Banff Mountain Festival in Canada, the Best Book prize at the Bormio Mountain Festival in Italy, the Grand Prix at the Passy Book Festival in France and Best Outdoor Book at the Golden Rhino Awards in China.