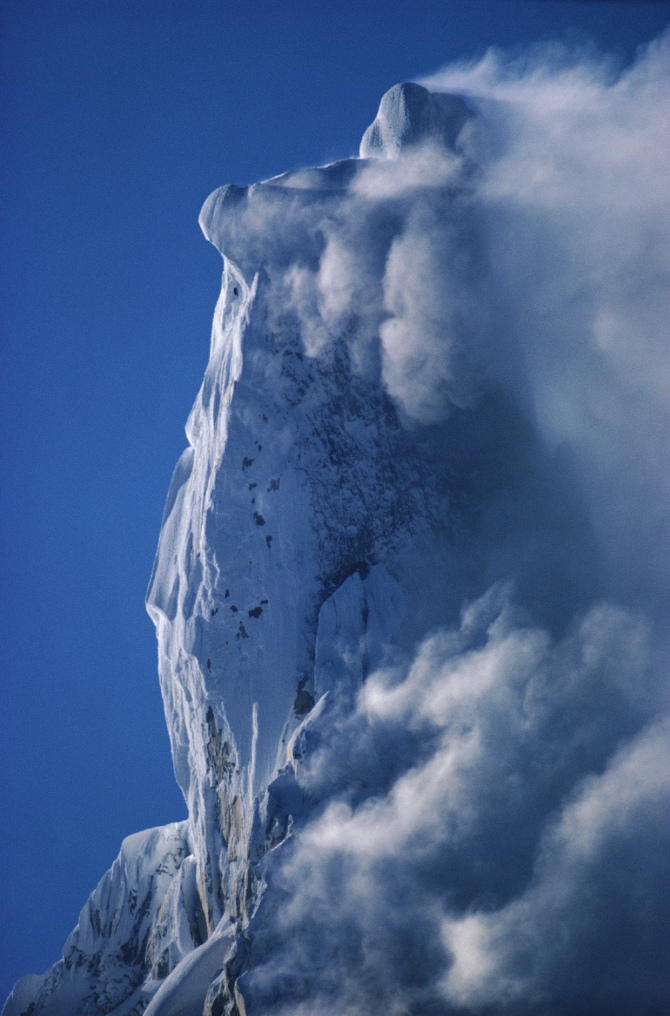 An evening with mountaineering filmmaker Leo Dickinson as he shares his love affair with Patagonia in an illustrated talk. Leo will examine one of mountaineering’s most enduring mysteries, revealing unique evidence about the controversial first ascent of Cerro Torre. Leo will also be joined on stage for a Q&A with climber Eric Jones.

Leo Dickinson is an award winning cameraman, director, and adventurer who specialises in mountain films. During his mountaineering career he has filmed climbs on Everest, Matterhorn North Face, Eiger North Face, Cerro Torre, and Torre Egger, working with climbing legends such as Don Whillans, Eric Jones, and Mick Coffee. 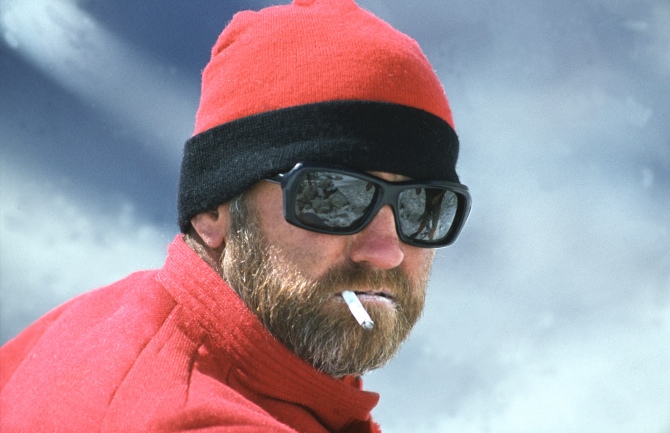 Leo will share stories from his filmmaking adventures in Patagonia, including 55 days crossing the giant Patagonian Ice Cap with climbers Eric Jones and Mick Coffee, where they succeeded in summitting two unclimbed volcanoes. On another expedition, Leo took along mountaineering's driest wit, Don Whillans, to attempt the unclimbed Torre Egger, during which Don managed to rescue Mick Coffee from a seemingly bottomless crevasse.

As well as sharing personal stories and images, Leo will discuss mountaineering controversies covered in several of his films. This includes the highly questionable technology used on the claimed second ascent of Patagonia’s Cerro Torre by Italian Cesare Maestri - he took a 70 kilo petrol driven compressor to drill several hundred bolts into the blank walls. The route has now been erased. However, it was the first ascent back in 1959 that has caused the biggest controversy. Leo will explain why, with a new unseen interview by witnesses from 1959 and the discovery by Rolando Garibotti of fake photos which ignite the controversy yet further.

Leo will be joined on stage by Eric Jones, most well-known for the first British solo ascent of the North Face of the Eiger, and for his climbs on the Matterhorn and Everest. Many of his exploits, including the Eiger and Matterhorn ascents were filmed by Leo. 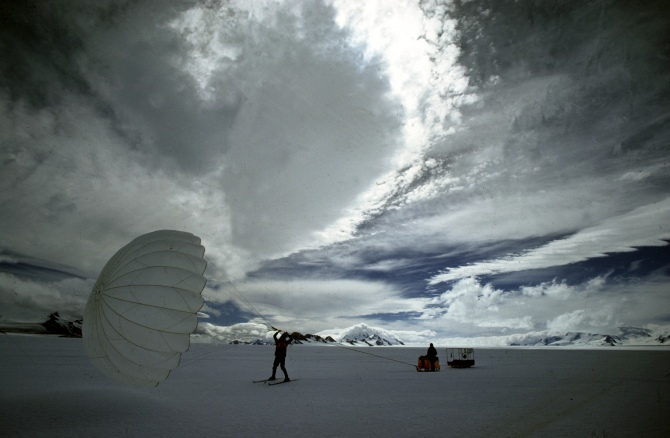 Early use of parachutes for glacier travel.