A midlife-crisis, a toilet and the power sob:
What running long distances in lumpy places has taught me about life, the universe and everything

Damian is a record-breaking ultramarathon runner who's represented GB, podiumed at the Spine Race and Dragon's Back Race, set three FKTs (including the Paddy Buckley) and placed 5th at UTMB. 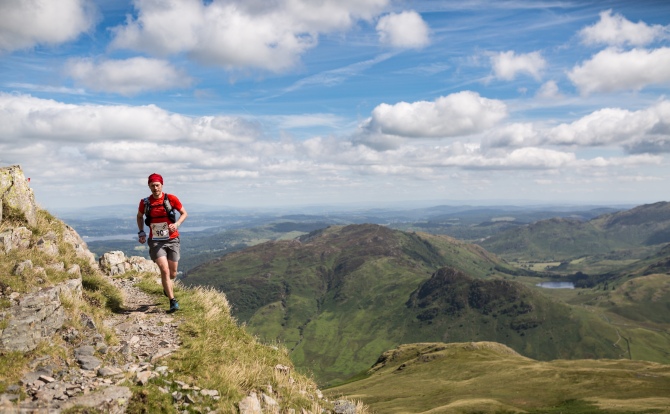 The film 'Underdog' - 21 mins - will also be screened as part of the evening.

“My name’s Damian. I’m British. I’m 42. I live in the Cotswolds. I’m an outdoor journalist. I’m having a mid-life crisis, and that means I like to run ultramarathons, and I’ve got a UTMB problem…. It’s got 10,000 metres of climb–Everest is eight-and-a-half thousand metres. To be top 10 at UTMB® –that, to me, is the dream. The runners I’m against are mostly full-time, they’re younger than me, a lot of them live and train in the mountains. Realistically the pedigree of the other runners… it’s unlikely, most people would say. So I just want to give my best effort. I do want to be in the top 10. There are lots of things against me. But it gives me an underdog spirit.” 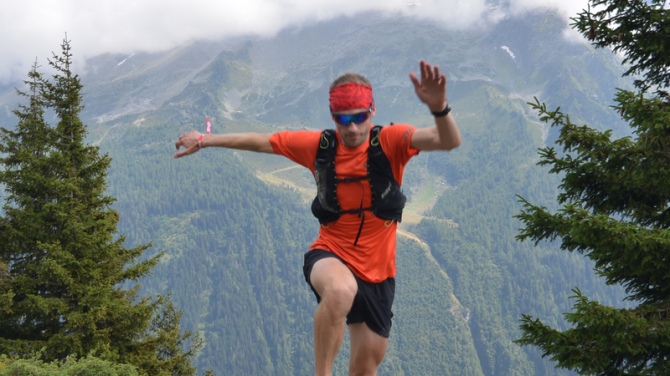