In light of the current Covid-19 Pandemic we are refunding all ticket holders who had previously bought tickets and will let you know if and when we are able to reschedule events. If you are not already on our mailing list and would like be kept informed of new dates as and when we publish them then please sign up on the left and like our Facebook page.

Simon McCartney was born in London in 1955 and was introduced to the mountains of the UK by his father, Mac. He became addicted to climbing in his early teens and spent his school holidays climbing all over the UK. A fine season in 1977 as the sorcerer's apprentice to Dave Wilkinson, one of Britain's leading alpinists, produced a number of paradigm-changing climbs. A first and extreme ascent in the Bernese Oberland and a string of second ascents and test-piece climbs around Chamonix changed Simon's perspective on what was possible. The pair attempted a summer ascent of the north face of the Eiger but were thwarted by poor weather. Simon climbed the route in the winter of 1979. In 1977 Simon met Californian 'Stonemaster' Jack Roberts in a Chamonix bar. A partnership was formed and the pair went on to test the limits of their ability on two remarkable first ascents in Alaska, the second of which, on Denali in 1980, effectively ended Simon's climbing career. Simon is now a successful businessman living in Hong Kong where his dubious talent in calculated but compulsive risk-taking has continued, albeit on South-East Asia's most prestigious buildings. The Bond is his first book. 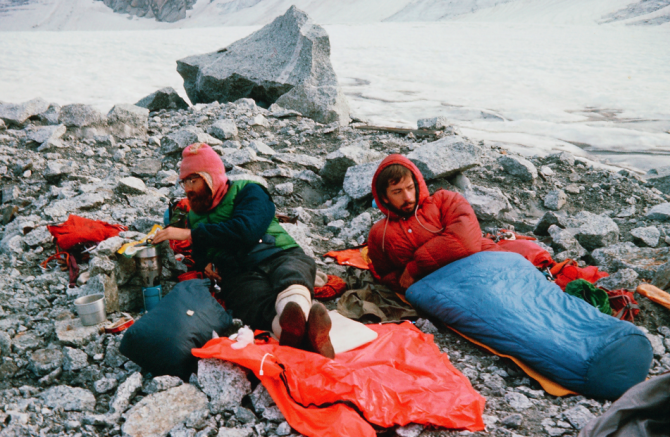 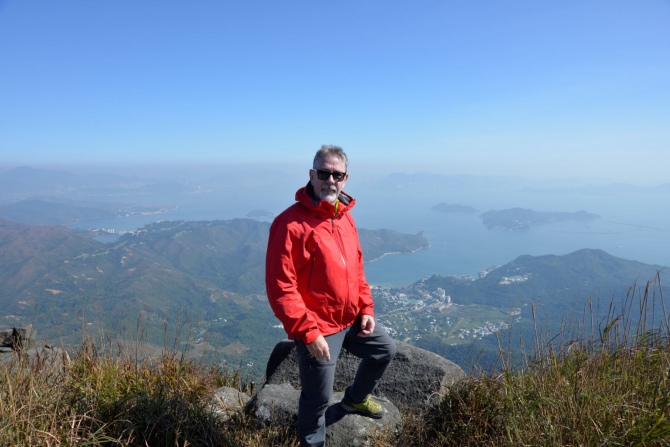 “SUP to St Kilda” – a talk by Dean Dunbar

Dean Dunbar is a registered blind adventurer from Blairgowrie.  Over the past 20 years he has participated in over 100 activities and challenges around the world, ranging from adventure racing to bungee jumping out of a helicopter. During this time he set over 25 world firsts in a variety of extreme sports.  (See www.extremedreams.co.uk).  Blindness has not been an unsurmountable obstacle in Deans life, in many ways  it has opened the way to extraordinary opportunities.  Outdoor activities are obviously more challenging and there are occasions when he is 100% reliant on his team members but with the skills and senses he has developed the tables are often turned.

Patrick Winterton is an adventurer and sports commentator from Oban.  As well as being a former Winter Olympian and an elite adventure racer, people have become more aware of Patrick as being the first person to sea kayak from Scotland to the Faroe Islands, and from Shetland to Norway. From an impulsive mini adventurer he has learnt to appreciate that it is the preparation  the commitment and the resulting friendships that make a major expedition worth doing.

Dean and Patrick first met in 2009 when they aimed to sea kayak to St Kilda, the most remote part of the British Isles.  Unfortunately the weather was against them, so they spent that trip paddling around the Outer Hebrides.

Since then Patrick and Dean have worked together on several challenges, where Dean now understands that when Patrick says “just one more minute”, he may be working on a different time scale to the rest of us and 'nearly there’ means nothing of the sort!

In July 2017, St Kilda was back on, with Patrick in his sea kayak guiding Dean on the first ever paddleboard crossing.  70km over 2 days, including big waves, a very scary night on a rock, and the fulfilment of a 25 year dream for Dean! 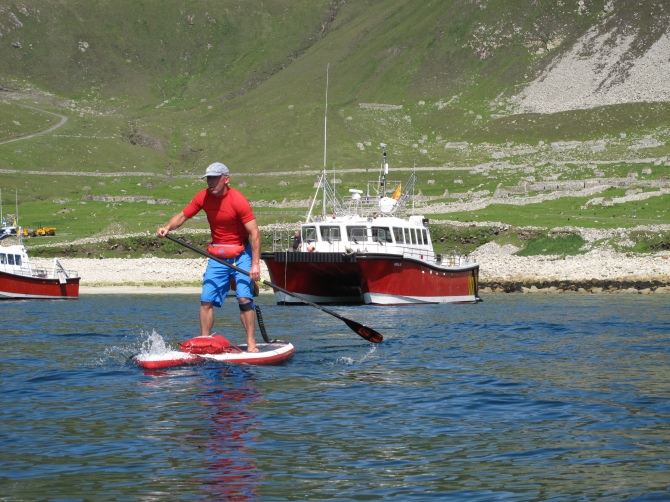 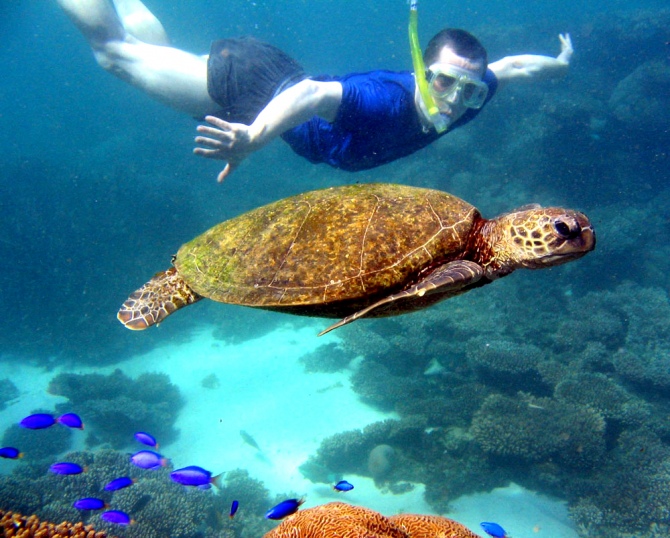