In light of the current Covid-19 Pandemic we are refunding all ticket holders who had previously bought tickets and will let you know if and when we are able to reschedule events. If you are not already on our mailing list and would like be kept informed of new dates as and when we publish them then please sign up on the left and like our Facebook page.

Over the last forty years, Gary Gibson has made the first ascents of over more than 4,900 routes. These have given enjoyment and exhalation to untold thousands of climbers. Bedevilled by controversy, mostly of his own making, Gary has gone his own way and clashed with the climbing establishment of the day throughout his climbing life. Over time, British climbing has changed and so has Gary but the obsessive streak still burns brightly. Hardly a day does by without Gary cleaning, new-routeing or re-gearing. Although nowadays remembered for his sport climbing, his traditional climbing background has almost been forgotten; and his list of first ascents is impressive: A Widespread Ocean of Fear (Lundy), Controlled Burning (Lundy), Always the Sun (Pembroke), Falling Towards England (Pembroke), Berlin (South Wales), Feline (the Wye Valley), On Reflection (Ireland), Clarion Call (the Peak District) and Relentless (Clwyd Limestone) are just a small selection of his many routes. In 1977 Gary set out on a mission to become famous and over forty years later that obsession shows no sign of abating. Gary has many anecdotes and stories to share, perhaps most important of all why he loves the sport and those that he has shared it with, so much. 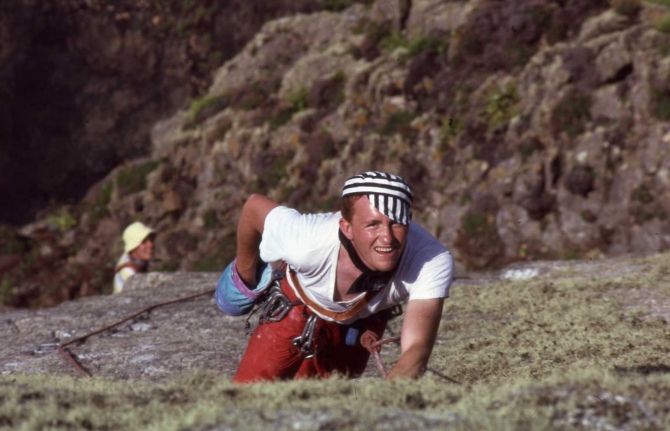 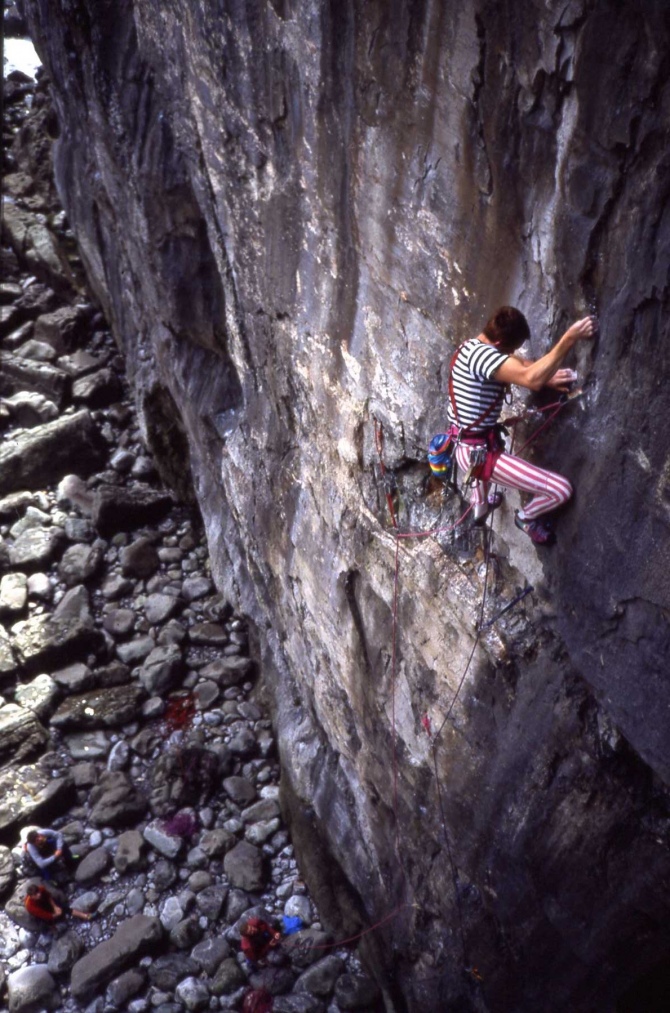 Franco has climbed to a high standard alpine, sport and winter climbing, but his real passion is for traditional climbing in the UK. This is where he began climbing as a teenager, before quickly working his way through the testpieces of the North York Moors and establishing the area’s first E8 ‘The Moose’ at the age of 18. Since then he has put up hundreds of new routes in his home region and neighbouring Northumberland, as well as making repeats of lines in Scotland and the south west. In 2017 he climbed the hard and very dangerous ‘Key Heugh Project’, naming it ‘Nothing Lasts’ and suggesting it could be England’s first E11. 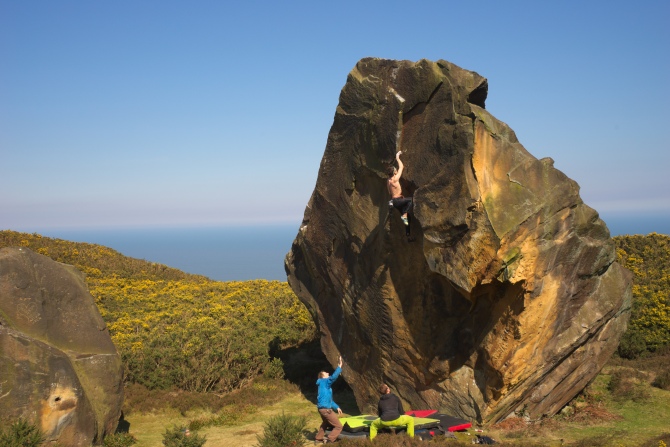 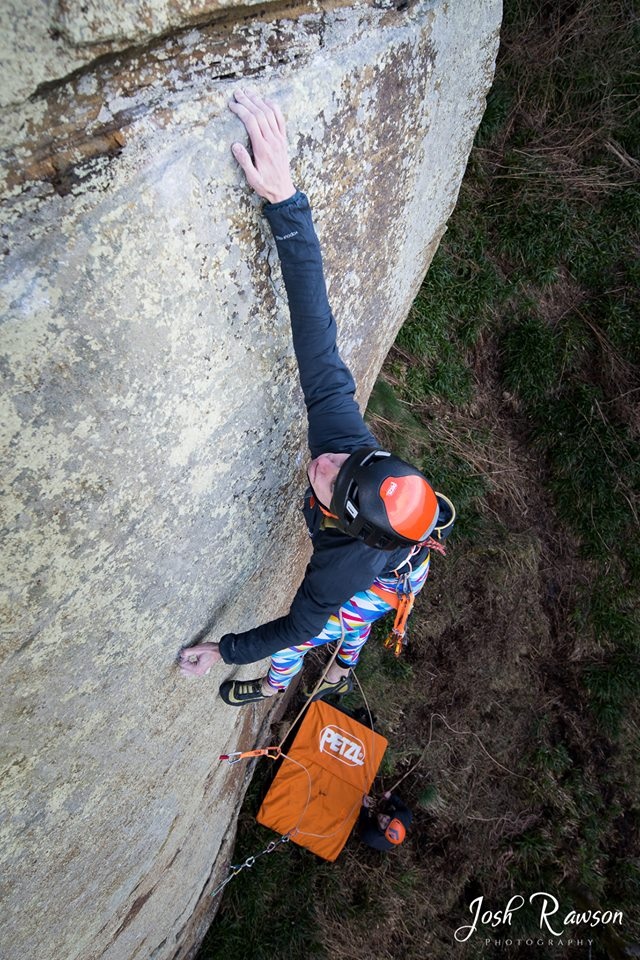