Sean was the first person to cycle, swim and run from Land’s End to John o’Groats, completing the record-breaking feat in 2015 in just 44 days. In 2016 he raised the bar, taking on a 4,000+ mile, continuous ultra-triathlon around the entire coast of mainland Britain, which was followed by the Discovery Channel. 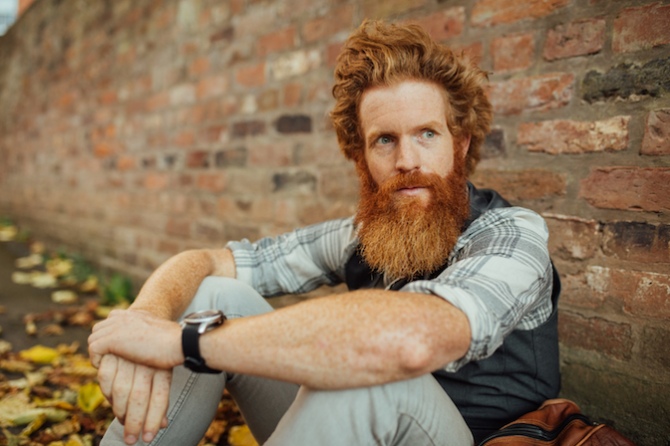 Born in Harare, Zimbabwe, Sean is known for his quirky endurance challenges and adventures. He began by cycling around the world in 2012, completing the majority of the journey with a fractured spine after being hit by a driver in America.

In 2013 he became the first person in history to swim the length of Great Britain, battling the weather, currents and endless swarms of jellyfish during 135 days at sea.

Sean will entertain on the Buxton Opera House Pavilion Arts Centre stage with tales of his life on the edge – as well as inspire and encourage the audience to live life more adventurously.

He will be joined by support speaker Tim Mosedale, a Himalayan Expedition leader and five times Everest summiteer. Tim will share tales from his work on Ama Dablam and Everest, as well as his fundraising efforts to educate the children of his Sherpa staff who died in a devastating avalanche in 2015. 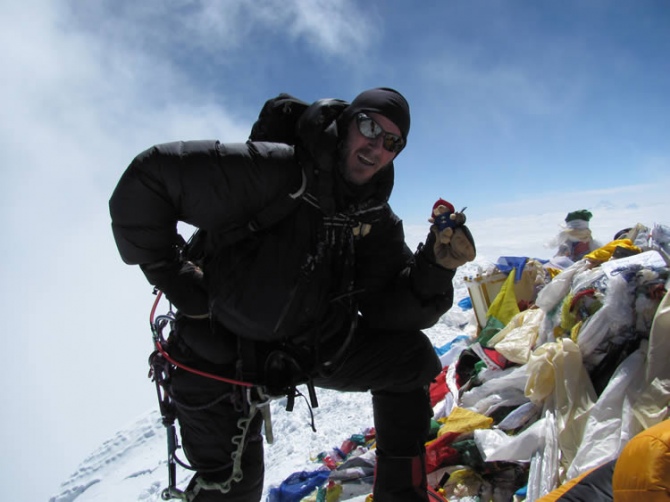 The event will also include a showing of Matt Sharman’s film Supported, which follows Tim on his fundraising odyssey, a triathlon involving cycling the Fred Whitton Sportive (112 miles), swimming two lengths of Derwent Water (five miles) and running the Bob Graham Round (70 miles).

Finally, there will be an audiovisual presentation from Sidetracked Magazine, an online and printed journal featuring personal stories of adventure travel, journeys and expeditions. They will showcase a selection of photography from the depths of the oceans, through the deserts and jungles and high up into the mountains.

Matt Heason, Buxton Adventure Festival Director, said: “The February BAF event is a feast of adventurous entertainment – with the ever-entertaining Sean ‘The Beard’ Conway, the inspiring Tim Mosedale and his film Supported, and a stunning audiovisual show from Sidetracked Magazine.

“It is the second event in the 2017 Buxton Adventure Festival calendar, with eight further events taking place throughout the year. This mini-festival format allows us to bring in the best adventure speakers and give them all headline slots. Sign up to the BAF e-newsletter to get regular updates on new dates and speakers throughout the year.”