The legendary endurance athlete will talk about her career racing across some of the toughest terrain on the planet in her talk, ‘From Farmer to Fell Runner’.

She will provide insight into her start in long-distance running, progressing from the Dewsbury 10km in 2000 to setting the Double Bob Graham Record in 2016, in celebration of her 10-year cancer free anniversary. 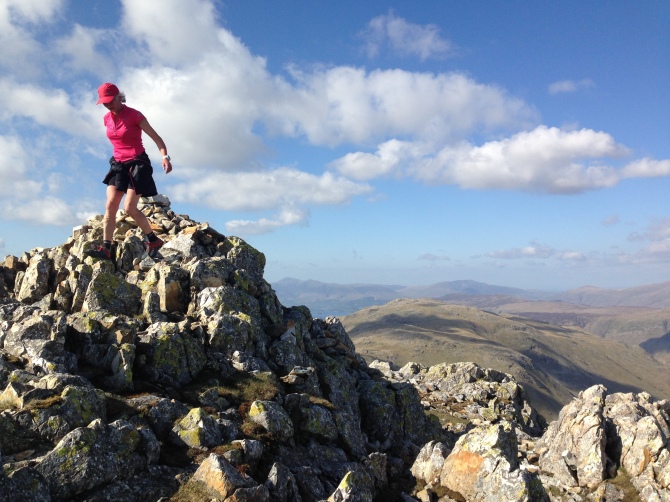 Nicky was diagnosed with breast cancer and underwent a mastectomy and reconstruction in 2006. A decade on, she ran the fastest time ever for the Double Bob Graham, in 45.30 hours, to raise funds for cancer research.

Support speaker for the event is barefoot runner Aleks Kashefi Mofrad, a Buxton-based teacher and runner who covered the length of Britain entirely without shoes. 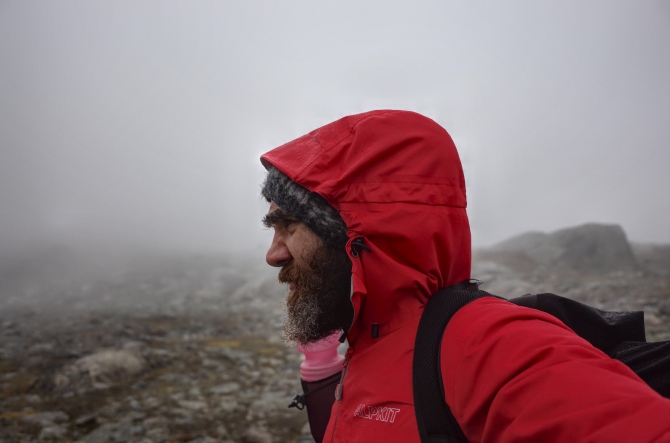 His talk will focus on his latest and greatest running expedition, covering the length of Europe from northern Norway to Southern Spain – all without support and carrying everything he needed to eat, sleep and run.

Matt Heason, Buxton Adventure Festival Director, said: “As far as running inspiration goes, you can’t find anyone better than Nicky Spinks. She is legendary in the sport of fell running, setting records for pretty much every route and course she has set her sights on.

“Not only has Nicky set stunning records on some of the most gruelling rounds and races in the country and abroad, but she overcame cancer to return to peak fitness and still competes at 50, setting an extremely high bar for all other top fell runners to measure themselves against.

“Aleks Kashefi Mofrad is someone who came to my attention when we switched to the monthly mini-festival format for the Buxton Adventure Festival at the end of 2015. His mad adventure to run the length of Britain barefoot captured the imagination and interest of the BAF audience at a previous event.

“We’re pleased to invite Aleks back to talk about his latest and craziest barefoot expedition – running the length of Europe. Why on earth would anyone do that? I guess you’ll have to buy a ticket to find out on 6th December.”