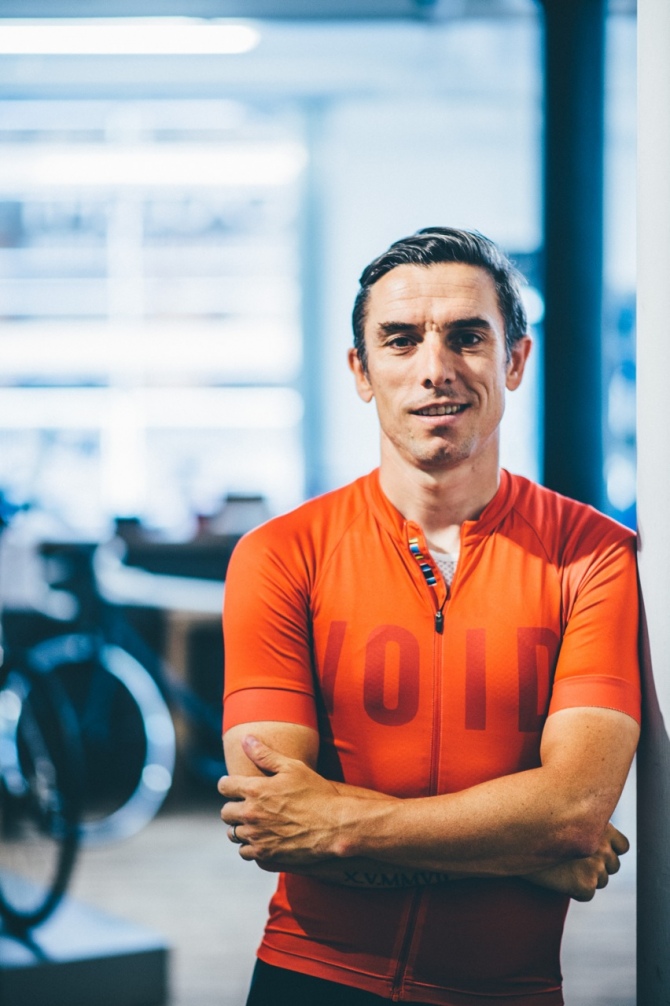 Dean comes from a cycling family and as a result started racing at the mere age of just 8 years old.  From this point onwards, Dean has achieved an abundance of cycling achievements and has only recently retired from competition in July 2014.

In 1998 Dean completed a degree at the University of Sheffield in Construction Management. Post graduation, Dean really had the opportunity to make the most of his cycling talent and he began his full time cycling adventure. From here he gained four years of experience racing as an amateur in some of the semi-classic road races in Belgium.

In 2004, Dean signed with a small UK based pro-registered team and the Great Britain track team. Here, he competed at all the World Cup track events and World Championships in Melbourne (2004).

In 2007, Dean decided to come back to the UK road races scene and labels this change as the best move he has ever made. He raced with the Rapha Condor Squad for 6 seasons, Madison Genesis in 2013 and NFTO in 2014.

Some of Dean’s best experiences during his cycling career come from winning races both at home and abroad, which includes becoming British Champion in 2001, 2003 and 2008. Whilst competing in the Tour of Britain and other stage races around the world, Dean has won over 70 races in the last 10 years.

Now Dean has retired from competitive racing, he has moved into coaching at Trainsharp helping all abilities of riders to progress to become a better cyclist, both amateurs and professionals. In 2015 Dean was a Director Sportif with the UK based Polypipe Cycling Team and in 2016 Assistant Manager with JLT Condor his old racing team. Dean also works with several brands as an ambassador within the cycling industry.

Dean will be interviewed on the night by local cycling journalist and current Masters Team Pursuit World Champion Nik Cook. 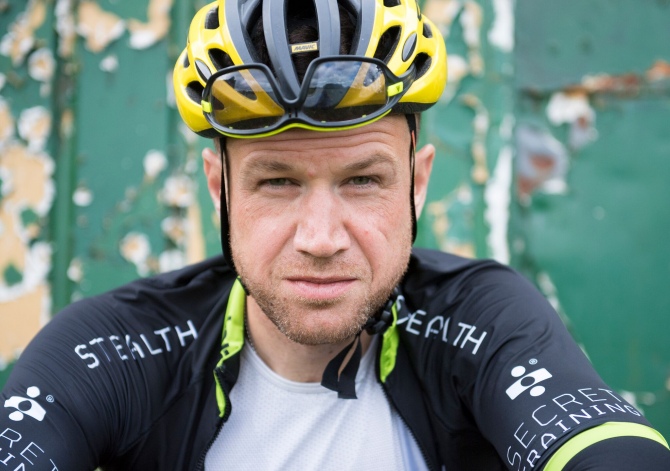 James is the current Guinness seven day cycling world record holder, he has an incredible story of strength, determination and tenacity. In 8 years he’s gone from learning to walk to breaking a world record. He’s survived Cancer twice, been hit by a truck cycling across America, raised over £3million for UK Cancer Charities and is now in he’s striving for the holy grail of endurance cycling with a podium at the Race Across America 2019.

Former Great Britain cyclist Tim Stevens in the subject of an engaging short film, showing the Surrey rider talking about his career and training for a comeback at the East Surrey Hardriders time trial in 2016 at the age of 55.

Stevens was a well-known and popular figure in time trialling and road racing, and the film includes an interview with former pro cyclist Sean Yates who was a contemporary of Stevens in their early days of racing.

Film-maker Duncan Murdoch wanted to capture Stevens as he prepared for, and raced, the tough early-season time trial that he won on several occasions during his riding career. Stevens also counted several big domestic road race wins in his palmares, and represented Great Britain in the world championships team time trial in 1985.

The film has extra resonance as shortly after filming had finished, Stevens was diagnosed with cancer and died on August 30 2016. The East Surrey Hardriders was his last race.