FROM FARMER TO FELL RUNNER 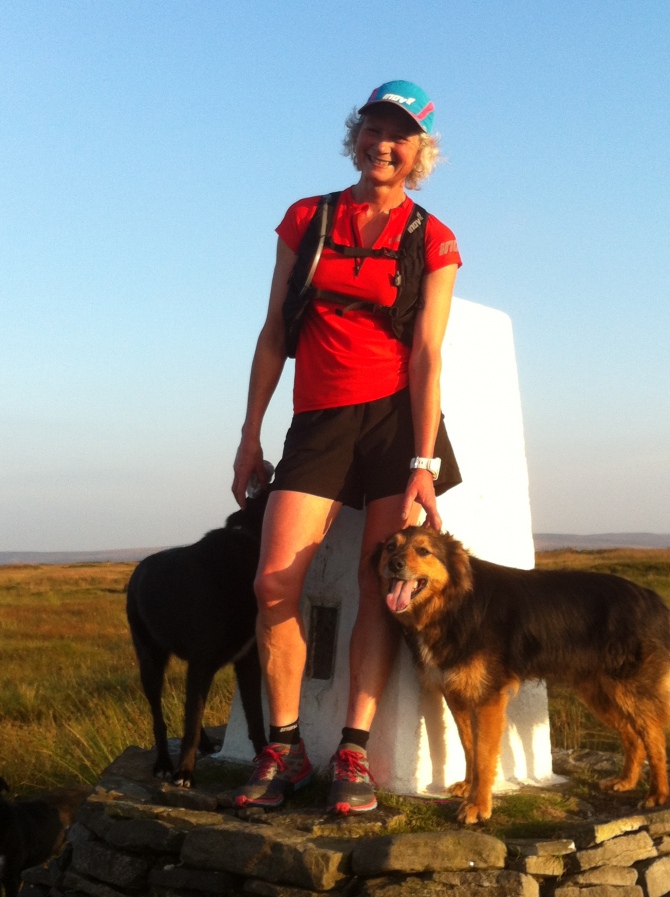 Legendary hill runner Nicky Spinks has set numerous world records and won some of the most gruelling ultra-marathons in Europe. Among her impressive feats of endurance, she set the Bob Graham Round record at 18.12 hours in 2012, then the Paddy Buckley in 19.02 in 2013, and finally the Charlie Ramsay in 19.39 in 2014. Her race successes include coming 4th in the Grand Raid ReUnion in 2009, 1st in the Grand Raid Pyrenees in 2010 and 2011, 1st in the 10 Peaks Extreme, 16th in the Ultra Tour Du Mont Blanc, and finally, in 2015, 2nd in the 144km L’Echappe in France.

In 2006, Nicky was diagnosed with breast cancer and underwent a mastectomy and reconstruction. In 2016, to celebrate 10 years being cancer free and to raise money for the cancer charity she has continually supported over the years, she ran the Double Bob Graham in 45.30 hours – the fastest time ever. Most recently, marking her 50th birthday, Nicky completed the Job Naylor Lakeland Challenge in 11 hours and 2 minutes.

In her talk at the Buxton Adventure Festival, Nicky will give an insight into her start in long-distance running, progressing from the Dewsbury 10km in 2000 to setting the Double Bob Graham record. She’ll also talk about her upcoming races, the Joss Naylor Lakeland Challenge and the Ultra Tour Monta Rosa, alongside her training, challenges, setbacks and continuing to compete at 50. 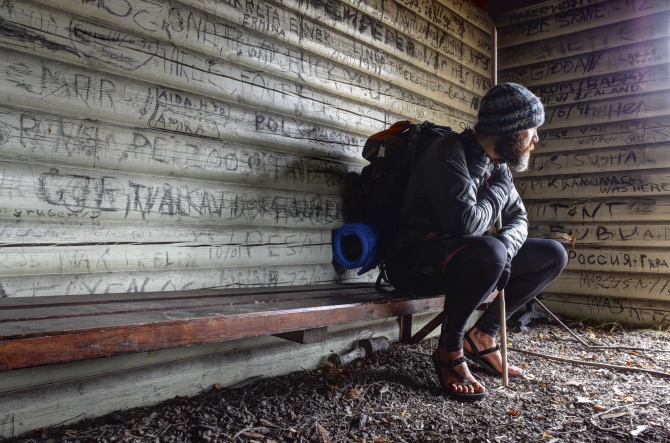 Also speaking is adventurer Aleks Kashefi, tells the story of completing the first full north south traverse of European Mainland, starting at Nordkapp, deep in the Arctic Circle and ending at Tarifa in Spain, just 6 miles from the coast of Africa.  Averaging 137 miles per week for over 6 months, Aleks completed the world first transcontinental run despite injury, a severe calorie deficit and the early onset of Arctic winter.