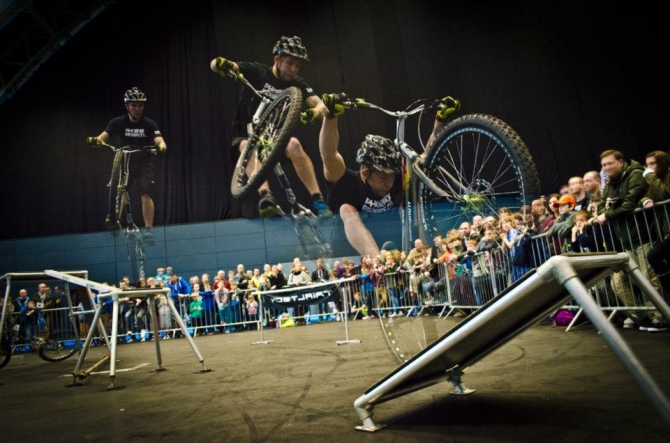 24-year-old multiple British trials bike champion Danny Butler has been riding trials bikes - with or without an engine - since he was six years old.  His favourite place to ride is the rocks of the Peak District's Roaches.

Danny got into trials through his Dad, who was riding motorcycle trials when he was really young.  He rode for Gas Gas youth trials team as a kid but a few "rather large" accidents made him move to the push bike.

He says his proudest achievement was winning both sets of British Championships in 2009, or his European Championship victory. Last year he says it was breaking back into the finals at the World Cups, no easy thing to do. 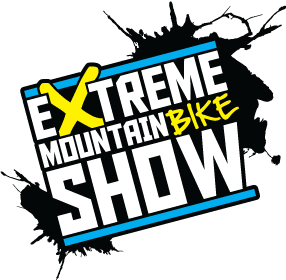 Danny now travels round the country with his Extreme Mountain Bike Show team demonstrating their hair-raising skills on two wheels.

Last year Danny wowed our young audience with his on-stage antics.  This year, his brother Ash - one of his intrepid team of top stunt mountain-bikers will be bringing his bike along to Buxton to show off their tricks.  (So we probably ought to rename this 'Awesome Ash'!)