From award-winning and critically acclaimed filmmaker Terry Abraham (BBC hits 'Life of a Mountain: Scafell Pike' and 'Life of a Mountain: Blencathra') comes this epic documentary featuring legendary mountaineer Alan Hinkes OBE; the first and only Briton to have climbed all fourteen 8000m peaks. Featuring stunning world-class landscapes from the Lake District, Yorkshire, Wales and the Himalaya along with unseen archive footage of life in the 'death zone', this breath-taking and powerful documentary will both inspire and entertain lovers of the outdoors and those who have an interest in British mountaineering heritage. 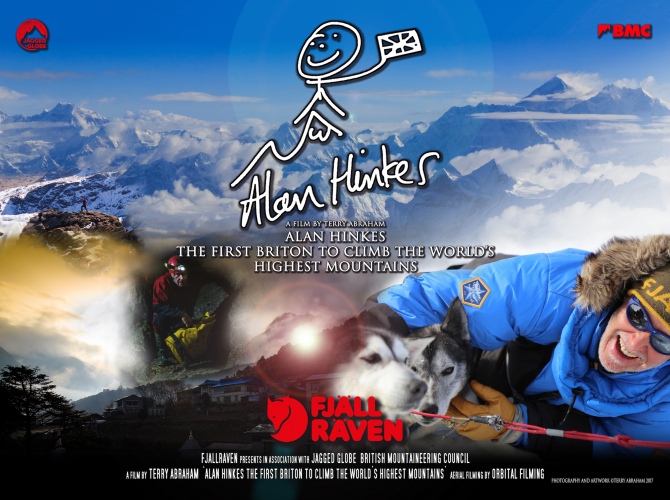 Both Al and Terry will be at the event to present and talk in depth about the film, as well as answering your questions. 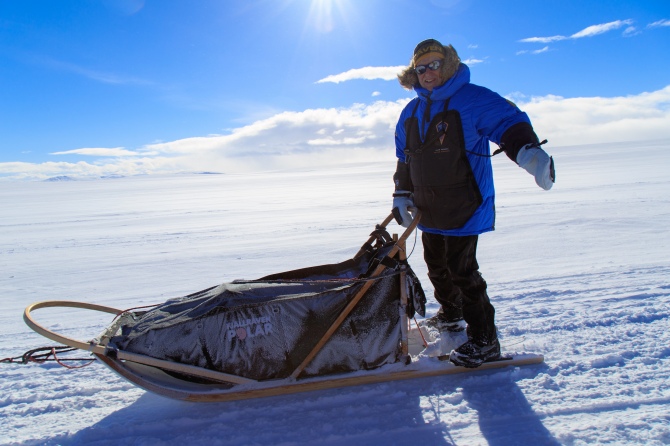 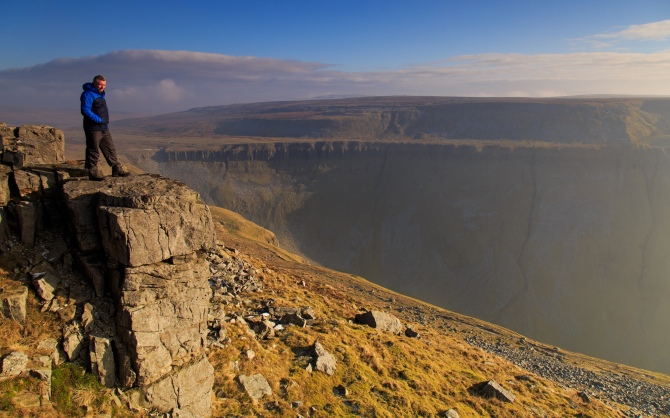 In association with Fjallraven, Jagged Globe, The BMC and Carnegie Great Outdoors.