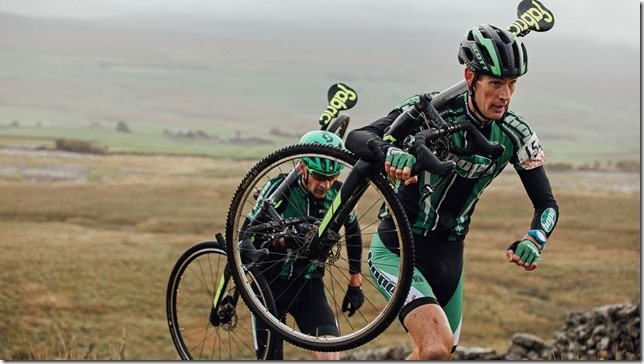 Join us for an evening with local sporting hero, Rob Jebb*. The former World Sky running  and British Fell running champion, who's achievements including multiple Three Peaks Cyclo cross and fell race winner and second fastest ever time of the Bob Graham Round, Rob’s passion for sport is second to none. During the course of the evening Rob will talk about his running and cycling career from starting out to representing Great Britain at two sports. Followed by a Q&A. 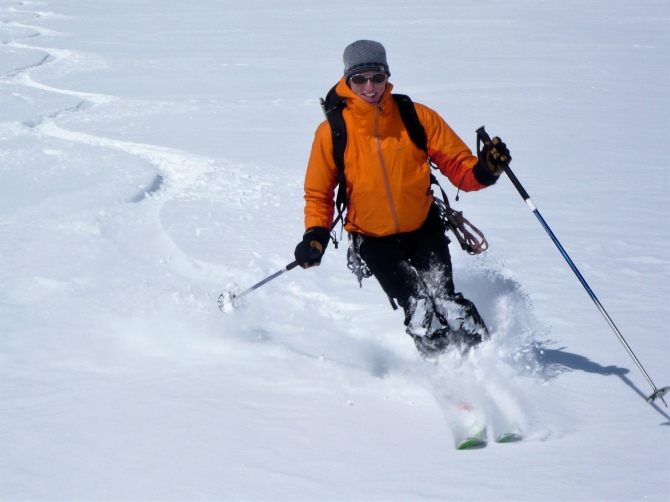 Jon Morgan enjoys many different sports and is keen to show a few slides of some of his more memorable outings. On New Year's Day a few years ago he ran an unsupported winter Bob Graham round, something very few people have done - he has a few slides of that, but not many as it was dark for 17 hours! He has been a passionate climber all his life and will next take you step by step up the North Face of the Eiger. Thirdly on skis he did the famous Chamonix Zermatt ski tour in a continuous non stop push in 30 hours, a journey normally taking a week. I'm sure you will enjoy the variety and the beauty of these 3 iconic mountain journeys.

*Robert Jebb (born 28 February 1975 in Bingley) is an English fell runner, skyrunner, and cyclo-cross rider. He has won the annual Three Peaks Cyclo-Cross in the Yorkshire Dales a record ten times since 2000, is a four-time-winner of the Three Peaks Race in the same region and broke Catalan dominance in the Buff Skyrunner World Series when he became champion in 2005.

Jebb was encouraged to take up running by his father Peter who performed well in long races on rough terrain and won the Fellsman in 1981. Rob joined Bingley Harriers in 1984 and finished next-to-last in his first junior race at Buckden Pike. His results improved somewhat in the years following but he did not display outstanding ability as a youngster.

By 1998, Jebb had progressed well enough to finish sixth in the British Fell Running Championships and third in the English Championships. He also represented England that year at the Knockdhu International race and ran at the European Mountain Running Trophy in both 1999 and 2000. He has also run at the World Trophy.

In July 2016, Jebb completed the Bob Graham Round in 14 hours 30 minutes, then the second-fastest round of all time and the first time any runner had come within an hour of Billy Bland's 1982 record of 13 hours 53 minutes