Nicknamed The Flying Scotsman, Graeme twice broke the world hour record, covering more than 50km on both occasions, and is the two-time world 4000m pursuit champion.

Graeme is also a writer, having published two books, and broadcaster who regularly contributes to TV and radio discussions on cycling and mental health. He has been the subject of two films, The Flying Scotsman and documentary Battle Mountain: Graeme Obree’s story. 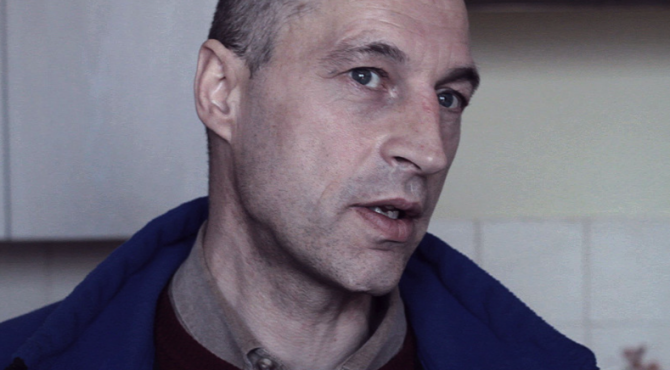 Graeme is also an accomplished public speaker regularly addressing audiences across the UK, from corporate groups to schools and cycling clubs.

The event at the Buxton Opera House on Wednesday, 12th October 2016, will be an opportunity for cycling enthusiasts to hear his captivating story in person. There will also be a showing of the feature length film The Flying Scotsman.

"Graeme is a genius in the true sense of the word. His uncanny ability to tackle problems from an angle that no-one else could have thought of, makes him a one-off. An original. He sees the world in a different way to us mere mortals and comes up with ideas and solutions which make you laugh, shake your head and say 'why didn't I think of that?!'"
Sir Chris Hoy, 6x Olympic cycling champion

Matt Heason, Buxton Adventure Festival Director, said: “We are extremely excited to welcome Graeme Obree to the Buxton Adventure Festival. We have dedicated the whole evening to the superstar of cycling, with a showing of the excellent Flying Scotsman and hearing from the man himself, about his career in competitive cycling, and how cycling can aid good mental health, as well as his own struggle with depression.”