He has explored 38 countries over the past 29 years in pursuit of stories and photos that have enthralled audiences at international film festivals and received accolades from the media, public and leading brands in the photographic industry. 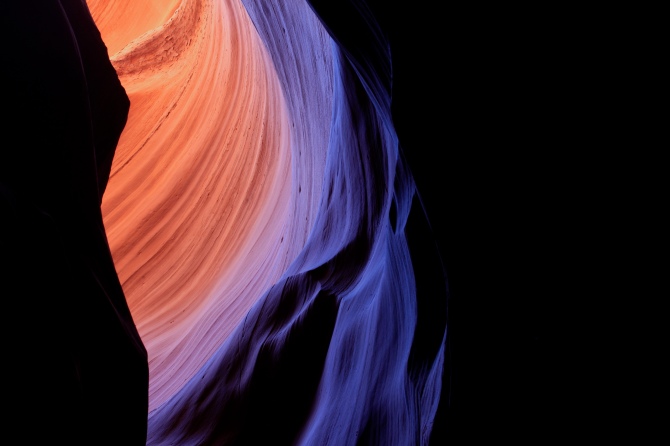 His highly acclaimed multimedia talk, “Adventures in the Wild”, is an ongoing project covering his most recent images and stories from across the world, including:

Talking about his adventures, John said: “To engage with the situation fully, to be absorbed by the variety in unfamiliar cultures, to wonder at the historical reference in the land, to be fearless, minimalist and sufficient according to the resources around you, this is real travel.”

Support speaker for the event is Claire Carter, an award-winning filmmaker, artistic director of the Kendal Mountain Festival, writer and adventurer. In her second BAF talk, she will explore the myths and imaginative narratives of adventure storytelling.

Matt Heason, Buxton Adventure Festival Director, said: “John Beatty is an adventurer with a camera. You don’t need to be an avid or aspiring photographer to appreciate his stunning images from around the world or be enthralled with the stories he has returned with.

“Keen photographers will, of course, learn a lot from John and his passion for his art but his talk will inspire everyone to go out and take on their own adventures.

“As our support speaker, Claire is returning to the LowePro Buxton Adventure Festival to talk about adventure narrative. From telling a story with a camera, such as in her award-winning film Operation Moffatt, or with a pen and keyboard, she will cover the myths, tactics and pitfalls to great adventure tales.”