THE BUXTON Adventure Festival returns in the Autumn with a top line-up of adventurers and a new headline sponsor – Exodus Travels.

The adventure, activity and cultural discovery holiday company will be the leading supporter of the monthly mini-festival for the next 12 months. 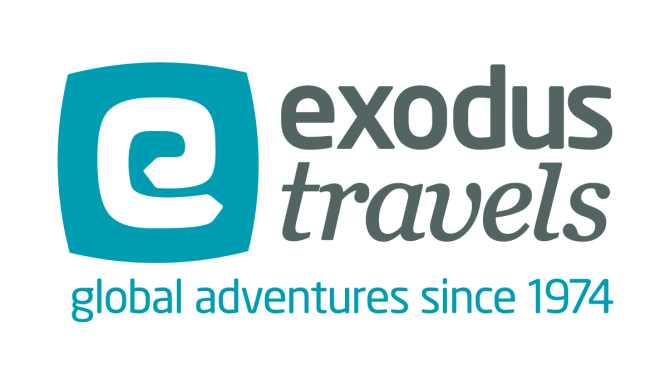 Exodus was founded over 40 years ago to provide adventure holidays, giving customers the chance to discover countries, cultures, environments, cities, mountain ranges, deserts, coasts and jungles around the world.

Ben Lee, Partnership Manager at Exodus, said: “The Buxton Adventure Festival has been inspiring wanderlust since 2013 and we are proud to be partnering a festival with the same outdoor spirit and sense of adventure as us!”

Matt Heason, BAF Director, said: “We are delighted to bring Exodus on board as the headline sponsor, after supporting the festival over the past year.

“BAF brings top adventurers, runners, cyclists, mountaineers, climbers, rowers and more to the heart of the Peak District, so there is a definite synergy with Exodus.

“We hope those who attend a BAF event over the next 12 months will be inspired to take on their own adventures – maybe even with Exodus on one of their amazing holidays.”

After a summer break, BAF returns on 11th September with renowned British climbing icons Ron Fawcett and Rab Carrington, who will be interviewed onstage by award winning writer Ed Douglas.

On 9th October, a team of four formidable mums, called the Yorkshire Rows, will tell their story of rowing across the North Sea and setting a Guinness World Record for rowing 3000 nautical miles across the Atlantic Ocean during the world's toughest race.

On 13th November, Scottish runner and three times British fell running champion Colin Donnelly will be sharing his secrets to running success and how he achieved his extensive list of accolades.

Rounding off 2018, on 11th December a Best of the Fest event will be held, which includes an interactive programme of the very best award winning films from the leading adventure film festivals around the world.

The Buxton Adventure Festival in association with Exodus Travels is also supported by the Buxton Opera House, Buxton Advertiser, The Old Hall Hotel and Heason Events.

Anyone who attends a BAF event over the next 12 months can claim £100 off their next Exodus holiday. See the website for full terms and conditions.

For further information on all the upcoming events and to book tickets, visit www.buxtonadventurefestival.co.uk.