Lizzy is the five-time winner of the epic Ultra Tour Du Mont Blanc and the world recorder holder for 24 hours running on the road.

She has previously been the 100km World Champion and set a new world record running from Everest Base Camp to Kathmandu, Nepal. 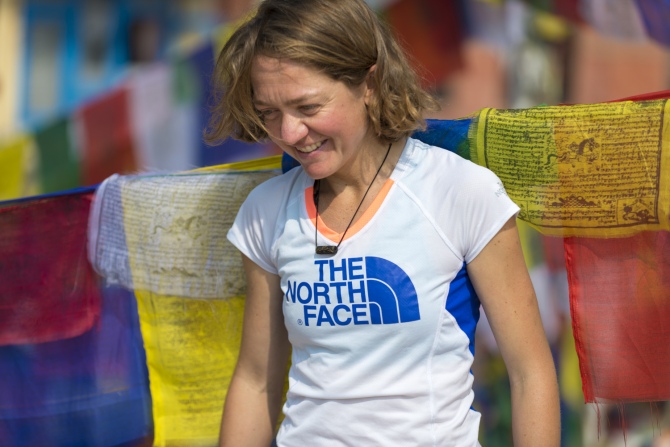 In her talk, titled Journey, Lizzy will focus on her 1000-mile epic across the Nepal Himalaya, the challenges she faced and the lessons learned that can help everyone overcome adversity to achieve success.

She will be joined by support speaker Olly Stephenson, a self-confessed “ordinary bloke” who has climbed on six continents, ridden a tandem bike across the USA for his honeymoon and completed numerous long runs in the UK, Europe and America. 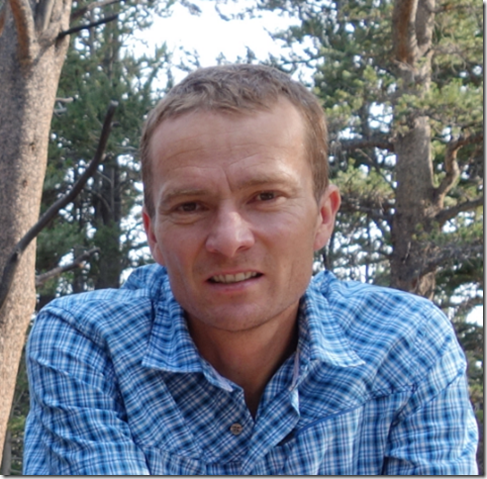 Olly has been inspiring others through his talks for years, organising his adventures around a full-time job.

Alongside his motivations, he will cover his run in the 2016 edition of La Petite Trotte a Leon, one of the longest, toughest and most beautiful trail races in Europe, at 300km in length and 25,000m of ascent.

”We’re also delighted to have Olly talking about finding the time, motivation and psyche to go on amazing adventures while holding down a full-time job. Olly is an endurance athlete in his own right but refers to himself as an “ordinary bloke” with a passion for the outdoors.”