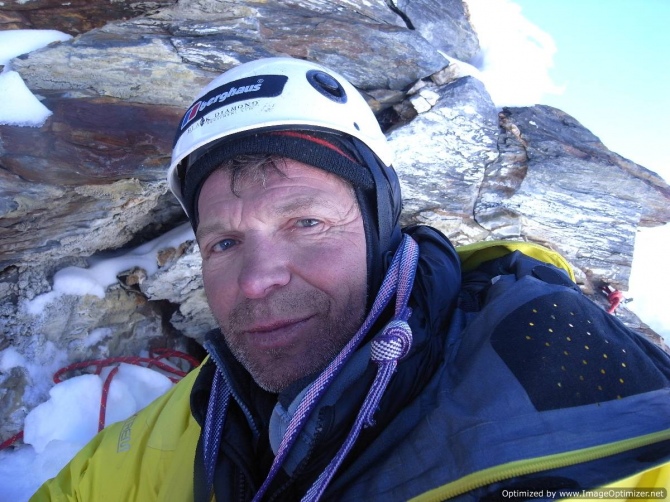 Mick has been a leading climbing adventurer since the mid 1970s and has become well-known as an innovative and inspirational mountaineer. He has established numerous climbs, including the first ascent of the north face of Sulamar in China and new routes across the Himalaya, such as on Gojung (6310m), the Prow of Shiva (6,142m) and Kishtwar Kailash (6,451m). He has won several awards, including two Piolet d’Ors, and authored a number of critically acclaimed books, including Vertical Pleasure, Climbing in the Cold and On Thin Ice. 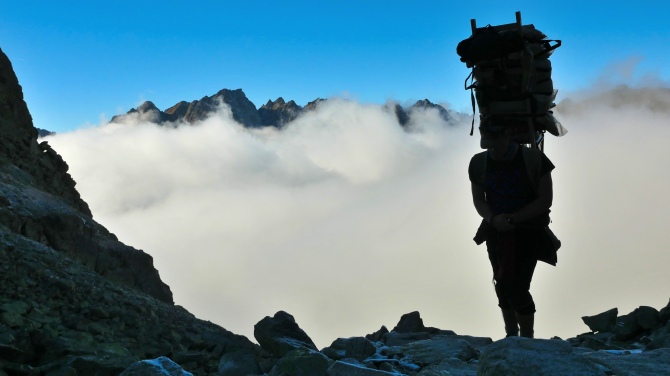 With hundred kilos on their backs they are facing storms, blizzards and deep snow. Their craft is not only a profession, but also their way to the calmness. In the documentary Freedom under Load we get to know the oldest generation of the porters in the High Tatras, who climb with supplies to the mountain huts every day. We discover why they have chosen this way of life and why they remain the last of the Mohicans on the European continent. And maybe we find out something about our own load that we carry.

Audio Visual - To Be Confirmed