Anna is an endurance athlete, adventurer and mischief maker. She was named by the Guardian as one of the top female adventurers of our time, Condé Nast Traveller has recently included her in a list of the 50 most influential travellers in the world. She is the UK ambassador for Girl Guiding, and has cycled over 20,000 miles in Europe and the Americas, including through all 50 states of the USA. She has also run the length of New Zealand, and has a penchant for rollerblading. 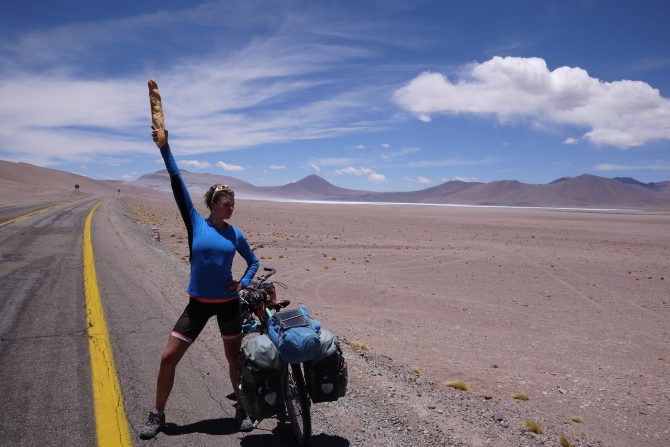 In 2016, Anna was part of a two-woman team who began a journey to cycle along the spine of the largest mountain range in the world: The Andes. By the time she returned home to the UK she had pedalled 5,500 miles through Bolivia, Chile and Argentina - passing through some of South America’s most remote and inhospitable regions, and ascending over 100,000 metres on a bike - more than eleven times the height of Everest. Saddle up and join Anna (and her bike called Bernard) for a return journey to the Andes from the comfort of your adventure armchair.

The plan was simple. George and his friend Ben had three weeks to cycle 1000 miles from the bottom of England to the top of Scotland. There was just one small problem… they had no bikes, no clothes, no food and no money. Setting off in just a pair of Union Jack boxer shorts, they hoped to rely on the generosity of the British public for everything from food to accommodation, clothes to shoes, and bikes to beer.

George Mahood is the author of Free Country: A Penniless Adventure the Length of Britain, as well as five other non-fiction books. 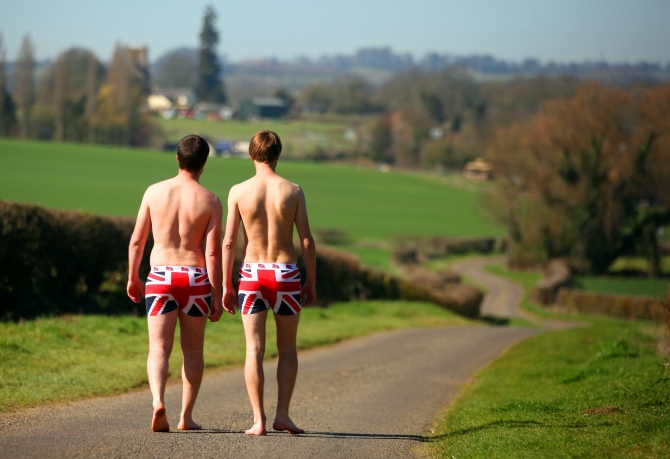 After becoming a full-time author, George was diagnosed with a spinal cord tumour. Confined to a hospital bed following surgery, he decided to sign up for an Ironman triathlon to encourage his rehabilitation. He couldn’t swim more than a length of front crawl, he had never ridden a proper road bike, he had not run further than 10km in 18 months... and he had never worn Lycra. He had just four months to prepare. Those four months turned out to be one of the best adventures he had ever been on.