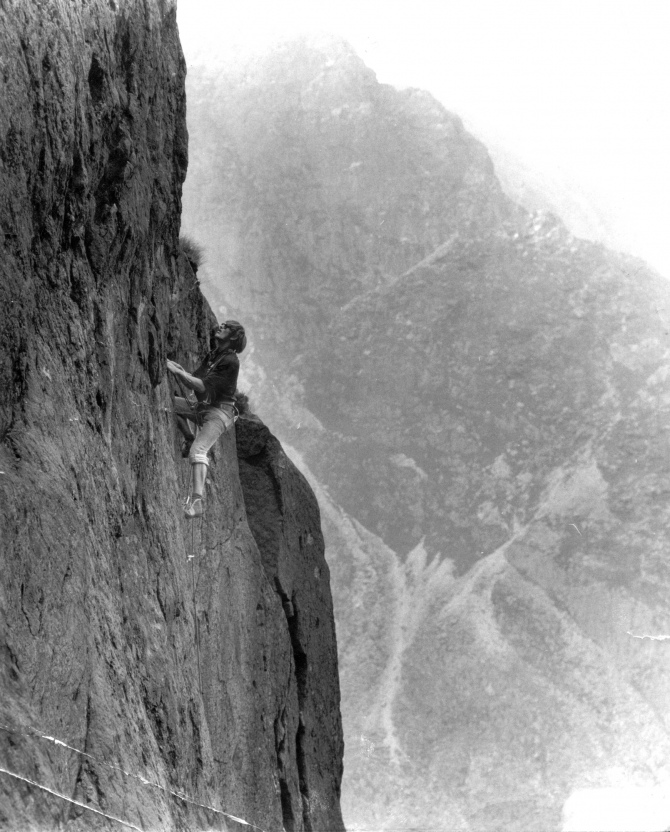 Martin will be interviewed by Ed Douglas.

The start of a love affair:

‘I kicked off my shoes and prepared to climb in stocking feet, aware of an enormous sense of occasion as I laid hands on the rock and stepped up on the first rounded hold. It was not a hard climb but that was unimportant. I felt instinctively at home and at the finish experienced such a surge of happy elation that I knew then I was committed to climbing.’

Martin Boysen’s passion for crags and mountains springs from his deep love of nature and a strong sense of adventure. From his early days on rock as a Kent schoolboy after the war, he was soon among the most gifted climbers of his or any generation, famed for his silky technique.

Boysen made a huge contribution to British rock climbing, especially in North Wales; he discovered Gogarth in the 1960s and climbed some of the best new routes of his era: Nexus on Dinas Mot, The Skull on Cyrn Las and the magisterial Capital Punishment on Ogwen’s Suicide Wall.

For more than two decades, Boysen was also one of Britain’s leading mountaineers. A crucial member of Sir Chris Bonington’s team that climbed the South Face of Annapurna in 1970, Boysen was also part of Bonington’s second summit team on the South West face of Everest. In 1976 he made the first ascent of Trango Tower with Joe Brown.

Along the way, Boysen climbed with some of the most important figures in the history of the sport, not just stars like Bonington and Brown, but those who make climbing so rich and intriguing, like Nea Morin and the brilliant but doomed Gary Hemming. He joined Hamish MacInnes hunting gold in Ecuador, doubled for Clint Eastwood on the North Face of the Eiger and worked on director Fred Zinnemann’s last movie.

In February 2019, the Derbyshire-born climber Tom Ballard disappeared during a winter attempt of Nanga Parbat in Pakistan. His death, aged only 30, recalled the tragic disappearance of his mother Alison Hargreaves 24 years earlier, blown from the summit slopes of K2 as she descended. Ed Douglas is the co-author of Alison’s biography, reissued this year in an updated edition and a contributor to the BBC Radio 4 programme Great Lives that championed Alison’s life. Twenty-five years after her death, he reflects on her incredible ascent of Everest and what propelled her to climb K2 soon after. 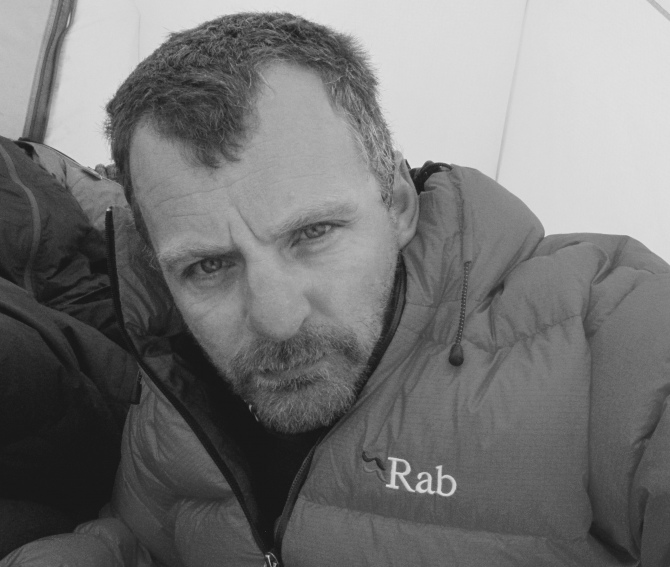