Wendy will be interviewed by Jen Scotney

Wendy diversified from being a junior international swimmer and an orienteer as a student, taking up mountain running in 1972 when she did her first Mountain Marathon.  Over the years she has run regularly over the fells with numerous age-group English and British championship wins, though favouring long races.  She won her age group category in the first 5 years of the Run Further Trail race series,  in 2006 was third FV50 in the UTMB, in 2015 was first FV50 in UTMR

In parallel with her running she has been a Sports Physician for over 35 years working with many sports, being a Team GB doctor at 4 Olympic Games and a volunteer one at London 2012.  She has been an expedition doctor on treks to several peaks in Africa and was CMO on the 2013 Everest Marathon.   In retirement she has been able to be a full time athlete (!) allowing her to reproduce times from 20 years ago when training was limited by professional commitments.

Wendy first ‘teamed up’ with Sarah Rowell in 1991 to break the women’s record at the Haworth Hobble, previously held by 2 Olympic marathon runners (Angie Payne and Veronique Marot), with their time still being very respectable 25 years later.  More recently they have formed a consistently successful Mountain Marathon partnership and written Trail and Mountain Running.

More recently Wendy has had her first 2 summer alpine seasons, her first 2 ski tours and in 2018 completed a Frog Graham Round. 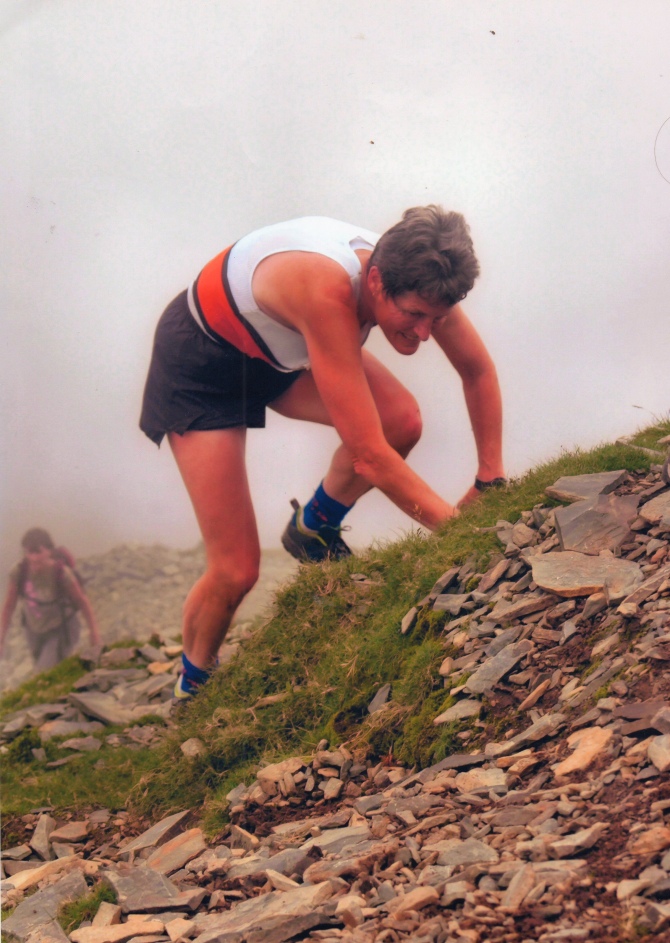 Jen Scotney is an ultrarunner from the Peak District, UK. She has podiumed the last two years at 110 mile winter Spine Challenger race, one of the ultramarathons called ‘Britain’s most brutal races’. She also came 2nd female (10th overall) in the 190 mile non-stop race across England, traversing mountains and high moors. Other races include a desert multistage, 12 hour races, Cappadocia 60km, OMM Mountain Marathon, and numerous other ultramarathons. She started running in 2013 after the death of her brother and father, and has periods of serious illness being diagnosed with Chronic Fatigue Syndrome, but has quickly risen to one of the UK’s most prominent female ultrarunners. Sponsors: Rab, Scott Running, Runderwear, Beta Running (injini), Mountain Fuel, Suunto, Jaybird 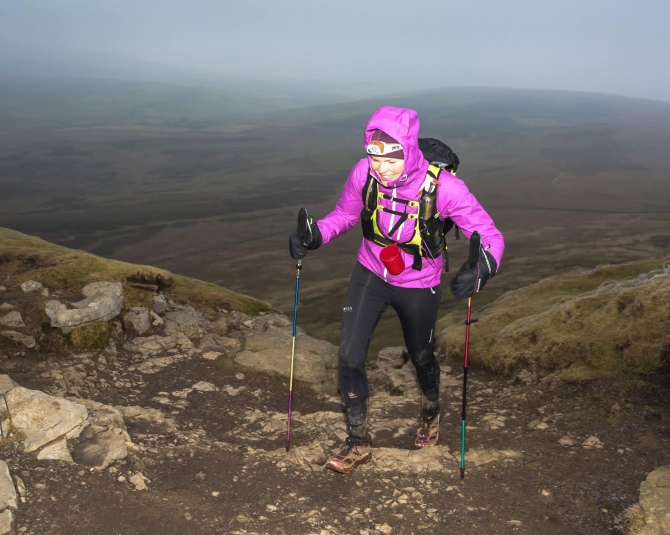