SAYYESMORE - A DECADE OF ADVENTURE - CANCELLED

IT IS WITH REGRET THAT WE HAVE HAD TO CANCEL THIS EVENT DUE TO SOME RESTORATIVE WORK BEING CARRIED OUT ON A LEAKING ROOF AT THE VENUE. IF YOU HAVE ALREADY BOUGHT A TICKET THEN WE ARE VERY SORRY. YOU WILL BE CONTACTED BY BOX OFFICE TO ARRANGE A REFUND. 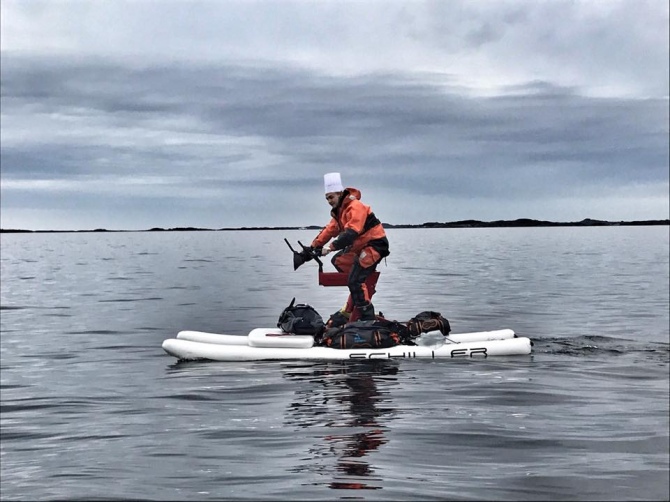 Dave Cornthwaite gave one of the first ever talks at BAF way back in 2013. Since then he’s continued to push the boundaries of mad expeditions, sticking to his principle of being self-powered, and traveling more than 1,000 miles. He agreed to this talk during the closing stretch of a 1,500 trip along the tortuous coast of Norway on a cycle-boat (Schiller Bike)! He’ll be talking about this trip as well as his many other crack-pot adventures that he’s not been able to turn down since deciding to say "Yes" more! 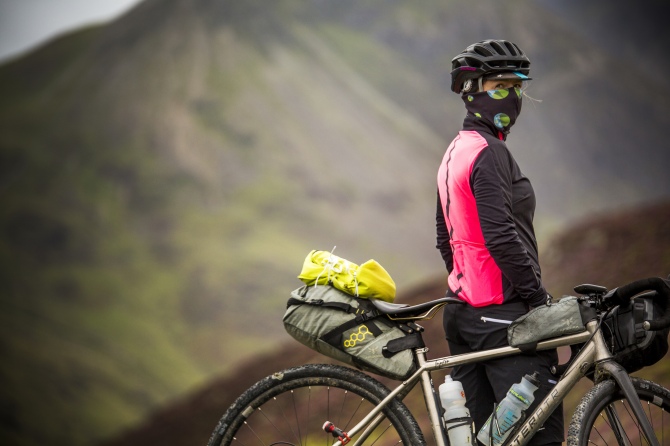 As a result of saying ‘yes’ to an idea, Kajsa Tylen spent 365 days on a bicycle in 2016, in a successful attempt to set a new Guinness World Record for the Furthest Distance Cycled in a Year by a woman, a record which had stood for nearly 80 years. She clocked up 52,025 km (32,326 miles) in those 365 days, and battled injuries as well as the weather to achieve her goal. What makes Kajsa’s achievement more extraordinary is that when she started off on the 1st of January 2016, she had only been cycling for just over 3 years.

In Kajsa’s talk, she explains the thought process she went through before deciding to take on this epic challenge, and how experiences prior to it helped to shape her future. She talks about her year on the whole, her setbacks and how the most difficult part of the year was when the weather was at its best and the scenery its most beautiful.

You can read more about Kajsa on her website.